Review- Ignite Me by Tahereh Mafi

The heart-stopping conclusion to the New York Times bestselling Shatter Me series, which Ransom Riggs, bestselling author of Miss Peregrine's Home for Peculiar Children, called "a thrilling, high-stakes saga of self-discovery and forbidden love"
Juliette now knows she may be the only one who can stop the Reestablishment. But to take them down, she'll need the help of the one person she never thought she could trust: Warner. And as they work together, Juliette will discover that everything she thought she knew-about Warner, her abilities, and even Adam-was wrong.
In Shatter Me, Tahereh Mafi created a captivating and original story that combined the best of dystopian and paranormal and was praised by Publishers Weekly as "a gripping read from an author who's not afraid to take risks." The sequel, Unravel Me, blew readers away with heart-racing twists and turns, and New York Times bestselling author Kami Garcia said it was "dangerous, sexy, romantic, and intense." Now this final book brings the series to a shocking and climactic end.

Ignite Me was undoubtedly one of the most anticipated releases of 2014 and Tahereh Mafi's simple hope, as stated in the Acknowledgements, for this being a worthy conclusion to the Shatter Me trilogy for the readers may or may not have come true. It's always sad to say goodbye to a series that has been so terrifying and beautiful. A series that's been a mind blowing journey with the amazing and wonderful protagonists and the deadly and painful antagonists. And a series that's made my mind go from left to right to centre in a matter of a few words, lines and books.

What I admired and loved the most about Ignite Me was the development of the characters from Shatter Me to Destroy Me to Unravel Me (which is clearly my favourite now) to Fracture Me to finally, Ignite Me. Juliette went from being a depressed, outcast, lonely, sad and confused girl to this action-packed and kick-ass heroine, who took control of everything and did a great job at it, even though she seemed naive, confused and silly. I cannot even express how much I love Adam and Warner. Adam, albeit stupid, is sweet and sensitive. Warner is so suave, sexy and smart and he had so much of page space in this book which was exciting to see.  Adam's younger brother James has always been a sweetheart. The one person who stood out the most for me, however, was Kenji. Besides being funny and entertaining, he's a brave soldier who has his ups and downs and climbs and falls and who stays determined and keeps rocking no matter what.

There really isn't anything I haven't said about how much I love all the books in the series to the point that I don't have anything left to say right now except that I liked this book but I really wish it had more. While I did like how everything fell into place, when I contemplate over it practically, when it comes to dystopians, government, politics and power, the question never really is about what's going on but it's all about what next, and unfortunately, Ignite Me didn't take up the latter, and I can't believe I'm saying this since I prefer open endings over concrete ones, but like I said, practicality took over me. And personally, I feel that deaths make dystopians, dystopians, which was clearly a missing factor here and it disappointed me slightly. In spite of the beautiful writing, I felt that it was rushed and finished for the sake of it.

Tahereh Mafi has written, like she always does, a brilliant book but for some reason, it wasn't as good as the first two books and the novella in between them. I was expecting an epic conclusion with lots of breakdowns and haphazardness but maybe that’s where I’m wrong. Maybe I expected too much. I don’t even care what Team I’m on right now. Nonetheless, this is definitely a series that’s going to be remembered forever simply for its emotional manipulation (thanks for that term, Janhvi), the hassle the Teams created and the beautiful writing. 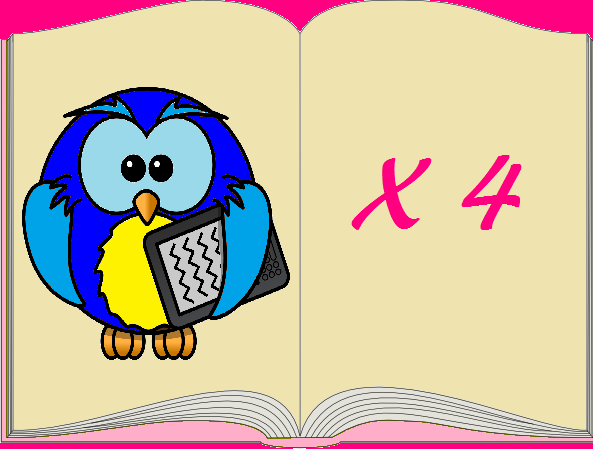