Review- Lies My Girlfriend Told Me by Julie Anne Peters

When Alix's charismatic girlfriend, Swanee, dies from sudden cardiac arrest, Alix is overcome with despair. As she searches Swanee's room for mementos of their relationship, she finds Swanee's cell phone, pinging with dozens of texts sent from a mysterious contact, L.T. The most recent text reads: "Please tell me what I did. Please, Swan. Te amo. I love you."
Shocked and betrayed, Alix learns that Swanee has been leading a double life--secretly dating a girl named Liana the entire time she's been with Alix. Alix texts Liana from Swanee's phone, pretending to be Swanee in order to gather information before finally meeting face-to-face to break the news.
Brought together by Swanee's lies, Alix and Liana become closer than they'd thought possible. But Alix is still hiding the truth from Liana. Alix knows what it feels like to be lied to--but will coming clean to Liana mean losing her, too? 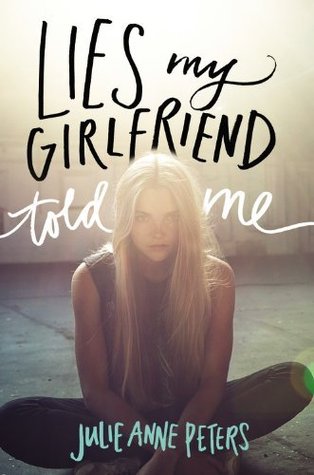 The main reason I was looking forward to Lies My Girlfriend Told Me is because it's a LGBT book. I had no idea what to expect from the book, but what is clear by the end of it is that it was- slightly if not overly- beyond my expectations. I haven't read any Julie Anne Peters book before, and now I can't wait to try more of the author's books. I am absolutely astounded and thrilled by the mystery surrounding this book. Lies My Girlfriend Tole Me begins with the death of Alix's "girlfriend", Swanee. She is devastated with the sudden and out-of-nowhere incident and when she visits Swan's place, something makes her pick up Swan's phone and keep it with her. She even texts another of Swan's playmate as I like to call it from the phone of a dead person. That's when Alix and Liana start developing a bond. They connect over the lies Swan fed them, the miscalculated events she plans and the hippie, almost way too free lifestyle her parents let her lead.

Lies My Girlfriend Told Me is the first F/F romance that I read. I love LGBT books, but it's usually been more along the lines of GBT for me as yet. That's the reason why I found Lies My Girlfriend Tole Me very amusing. It was a whole new world for me. I must admit that sometimes it got a bit cheesy and overboard for me, but like I said, it was an experience and I liked it. The three main characters in the book, Alix, Liana and Swanee were each different in their own ways. The book goes from Alix's point of view. I wish her character was more developed since she lacked some individuality to me, and I wish she had been at a better place with her family. Once we got a deeper look into the story about her relationship with Swan, I got why she acted the way she did and she realised how least bothered she'd been and she wanted to get back to her usual self which is who, I have no idea. Even though a lot of things seemed off to me at a few times, she shared a nice relationship with her parents and she was more of a made to be caring sister to her little brother Ethan. I found it hard to believe but still loved how her family was cool with Alix being a lesbian. It just made everything easier and it added to making the family a strong unit, which I adore.

Alex's relationship with Swanee was just not there. It was wrong on all levels, just like Swanee's relationship with Liana. I had a feeling there was more surrounding Swan's death than just a random attack, but as we moved ahead, I realised I was not going to get the answers I was looking for. I just couldn't seem to like Swan. She was just too much for me, and by that, I mean that she was everything a person shouldn't be, at least not in relationship(s). She was quite the charming and interesting person she's made to sound, but we barely get to know much except for the lies she fed herself and others around her. She was too destructive. Her family was also way beyond normal, and not in an acceptable or nice way. Then we have Liana and her relation with Alix. The two had to fall hard individually, but they got back up together and held hands. Liana seemed like a bitch at first, but she was an okay girl. I liked how Alix and Liana found not just a common point to cry over, gossip about and feel bad for each other about, but they each found a friend in one another, but it straightout irritated me when the two went back to the past in the present.

Lies My Girlfriend Told Me is not solely a romance. It's actually more of a thriller with all the mystery surrounding Swan's death, but unfortunately, it's not much of a mystery. There's an air of intrigue and chilly feels that surround the book and it only adds to the charm of it. Author Julie Anne Peters has written it well. Her writing is pretty good and she has executed her story in a simple fashion. From the first page until the very last, there's no point where the reader might get bored. There is a lot happening, and at times it may seem like one thing happens and then the story jumps on to another thing altogether. I was expecting more mystery and I did not get the answers I was looking for but keeping that aside, Lies My Girlfriend Told Me was a really good read. 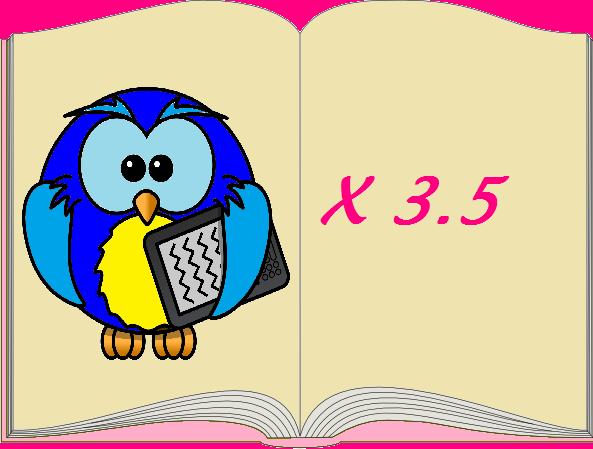