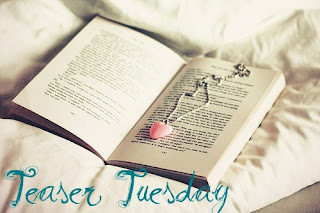 Here's my teaser:
I'm really hoping he's being genuine because I can already tell he isn't the kind of guy a girl gets a simple crush on. He's the kind of guy you fall hard for, and the thought of that terrifies me. I don't really want to fall hard for anyone at all, especially someone who's only making an effort because he thinks I'm easy. I also don't want to fall for someone who has already branded himself hopeless. But I'm curious. So curious.
-Hopeless by Colleen Hoover 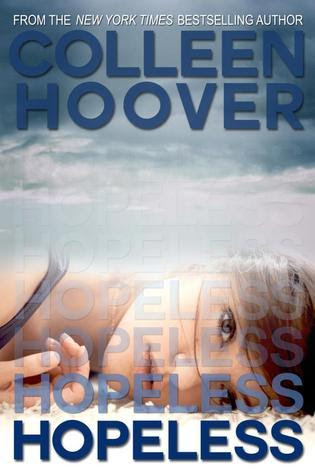 Sometimes discovering the truth can leave you more hopeless than believing the lies…
That’s what seventeen-year-old Sky realizes after she meets Dean Holder. A guy with a reputation that rivals her own and an uncanny ability to invoke feelings in her she’s never had before. He terrifies her and captivates her all in the span of just one encounter, and something about the way he makes her feel sparks buried memories from a past that she wishes could just stay buried.
Sky struggles to keep him at a distance knowing he’s nothing but trouble, but Holder insists on learning everything about her. After finally caving to his unwavering pursuit, Sky soon finds that Holder isn’t at all who he’s been claiming to be. When the secrets he’s been keeping are finally revealed, every single facet of Sky’s life will change forever.

What teaser are you sharing this Tuesday?
Happy reading, guys! :)