Hey guys!
Today we have with us Sharath whose book The Winds of Hastinapur was released by Harper Collins Publishers in October 2013. Without any wait, lets get to it! 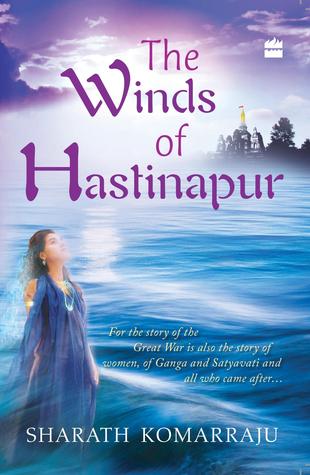 ‘My hair is white and thin, now. In a few moons, the Goddess will claim me, and I do not have a fresh young virgin by my side to absorb my knowledge and take my place once I am gone. The Mysteries of Ganga and her Sight will vanish with me, and the Great River will become nothing more than a body of lifeless water … It is my intention, therefore, to tell you the story as it happened, as I saw it happen.’
The Mahabharata is the story of women, even though men have focused far too much on the Great Battle. It is women who have set events in motion, guided the action and measured the men. The Winds of Hastinapur begins at the point that Ganga was cursed and sent to Earth. She lives among the mortals and bears Shantanu, the King of Hastinapur, seven children, all of whom she kills. With the eighth, she leaves. That boy, who returns to Earth, will prove to be the key to the future of Hastinapur.The story, as told through the lives of his mother Ganga and stepmother Satyavati, is violent, fraught with conflict and touched with magic.
A lady of the river who has no virgin daughter to carry on her legacy, Celestials who partake of a mysterious lake they guard with their very lives, sages overcome by lust, a randy fisher-princess – these and other characters lend a startling new dimension to a familiar tale. SharathKomarraju does not so much retell the epic as rewrite it 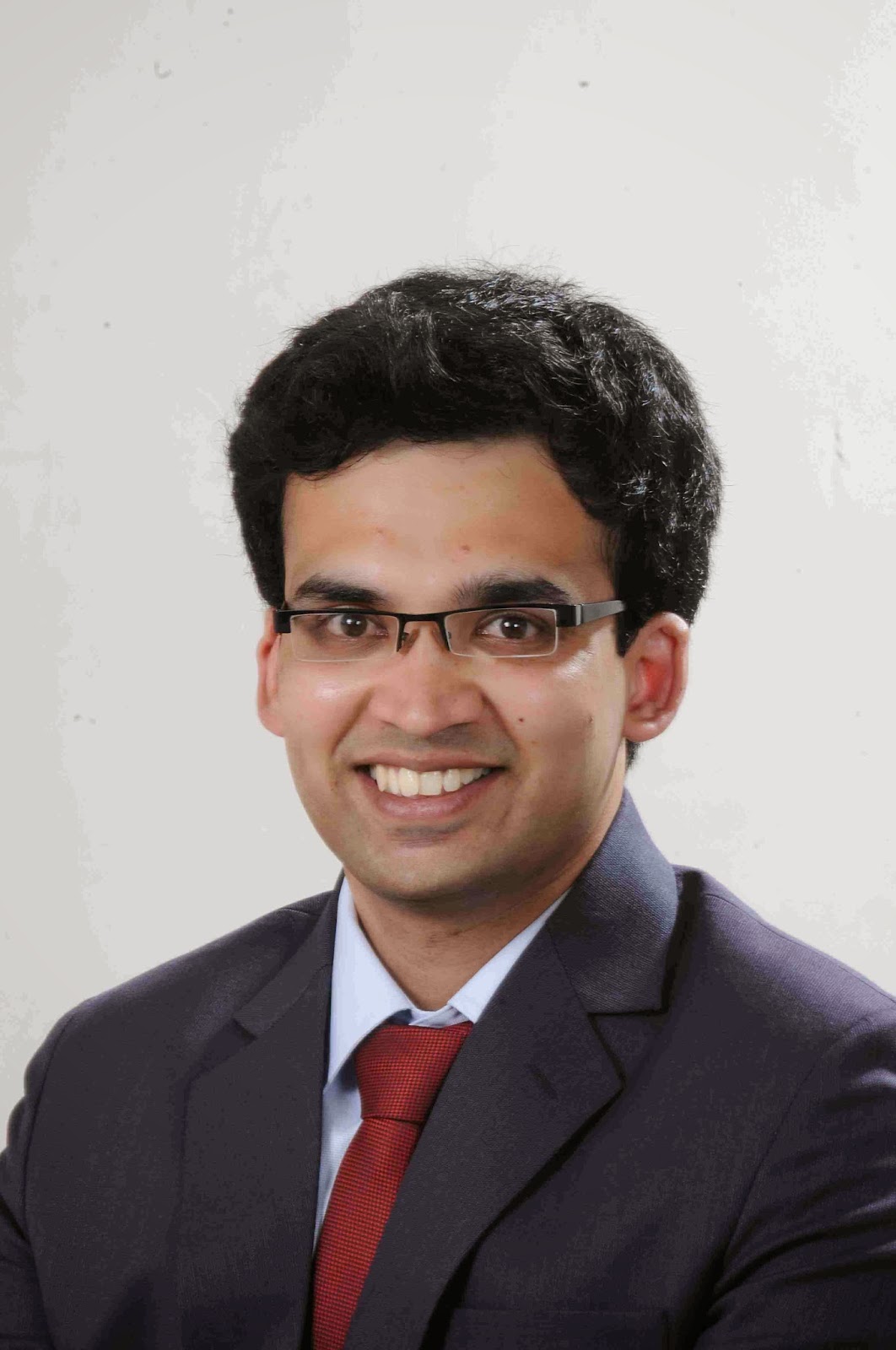 I am an author based in Bangalore. I used to work for a software company until three months ago, but I have since taken the plunge into writing full time. The Winds of Hastinapur is my third novel.

2. Tell us about your book, The Winds of Hastinapur.

The book is a re-telling of the Mahabharat from the point of view of all the prominent women characters. Generally when you read a retelling of the epic, you find masculine themes like war and heroism, depicted through male, macho characters. In Winds, I've tried to bring a feminine angle to the tale.

3. What inspired you to write the Winds of Hastinapur?

A couple of things. First, I wanted to write on the Mahabharat (as everyone in India does, I presume) and found that the feminine angle has not been explored well enough. Second, I have been a long-time fan of fantasy classics, so I thought it will be nice to give the Mahabharat a fantasy-style treatment - which, again, I don't think has been done before.

4. What do you think makes the Winds of Hastinapur a unique mythology read as compared to the others?

The main point of uniqueness with Winds when compared with other mythological titles in the market now is the nature of conflict that drives the story. In most myth retellings, I find that the conflict is physical and resolved by violence. In Winds, I made a conscious attempt to stay away from physical conflicts and focus on the emotional and the cerebral, which I view as tenderer, softer themes. Consequently, it is a more feminine - not feminist - book than most other same-category books.

5. What made you write a woman-centric retelling of the Mahabharata?

I found most of the female characters in current Indian books to be inadequate representations of women. Even those books and movies that claim to have 'women-centric' roles depict the woman as being independent and adept at performing masculine roles. I feel that women need to find strength in who they are and not fight a losing battle in trying to better the men at everything they do. So I tried to write about women who are proud of their emotional make-up, their empathy, their sexuality, and their ability to give life. They do not aspire to jump on a horse and fight; they do not need to, just like a man does not need to give birth to a child to prove that he is equal to a woman.

6. Which authors would you recommend to new to mythology readers and why?

During the course of my research, I found 'Parva' by S.L.Bhyrappa to be a fresh account of the Mahabharat. It is quite a long book, and the writing is not easy on the eye, but it is worth taking the trouble. It is a historical take on the happenings, and the amount of detail that it contains is astonishing.

7. What advice would you give to aspiring authors?

Becoming a writer is not different from becoming anything else. There are three things you must do. One: you must write everyday. Two: you must develop the ability to read your work and find areas of improvement within it. Three: devise exercises for yourself so that you break out of the bad habits. If you repeat this cycle often enough, you will eventually get good enough to publish. If you want a long-term writing career, you will repeat the cycle throughout your life.
The other thing you must do is to make a habit of deep reading. Make a conscious effort to slow down when you read, watch the turns of phrase, watch the verbs and the nouns, the paragraph construction. The more you watch, the more you will learn.

8. Do you have any quirky habits?

None of my habits are quirky, but then I would say that. Asking my wife the same question will probably give you a fairer answer.

9. What do you like to do when you're not writing?

When I am not writing, I am generally reading or talking to myself. (Well, there's a quirky habit.)

10. Tell us in 140 characters or less why a reader should pick up The Winds of Hastinapur.

The Winds of Hastinapur is the first novel ever that tells the entire Mahabharat story from a feminine viewpoint.

Thank you so much Sharath! :)
Wishing you all the best with your book!