Hi, everyone! I'm excited to help post a Book Blast for author Liz DeJesus' Frost series which is truly amazing and enticing. This is hosted by Girls *Heart* Books Tours. If you're interested, here are my reviews of the first two books in the series- First Frost and Glass Frost. Now let's get on to the post that's put up for you. But before that, here's wishing the first book a very happy birthday! 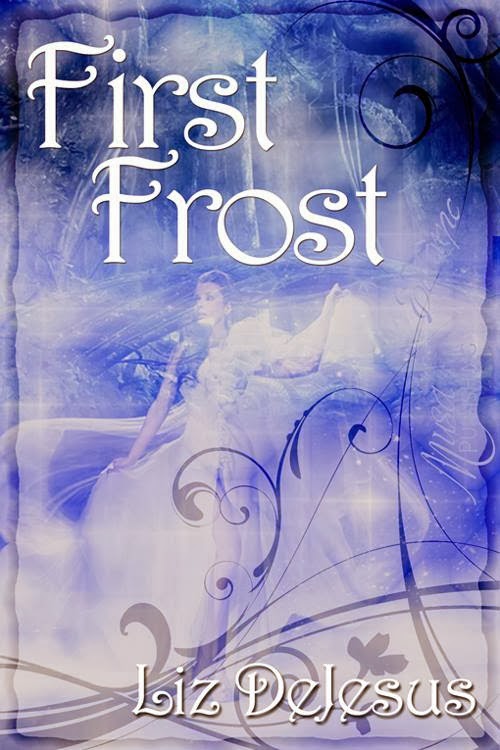 Fairytales aren’t real…yeah…that’s exactly what Bianca thought. She was wrong.

For generations, the Frost family has run the Museum of Magical and Rare Artifacts, handing down guardianship from mother to daughter, always keeping their secrets to “family only.”

Seventeen-year-old Bianca Frost wants none of it, dreaming instead of a career in art or photography or…well, anything except working in the family’s museum. She knows the items in the glass display cases are fakes because, of course, magic doesn’t really exist.

She’s about to find out how wrong she is. 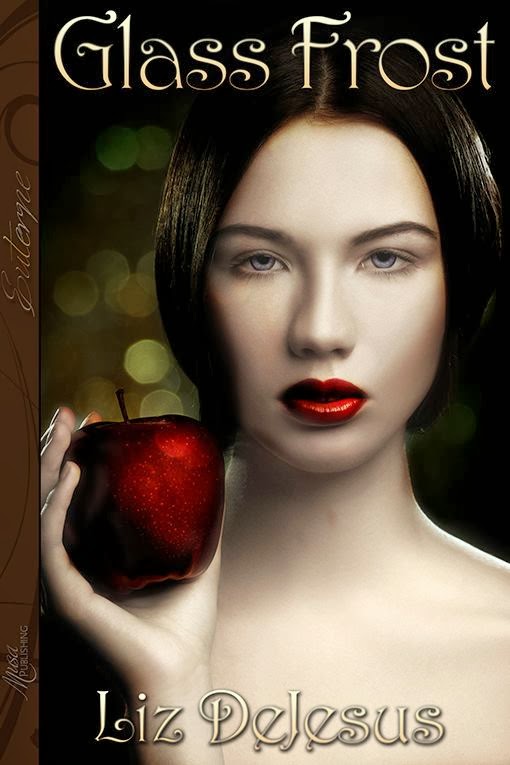 When joined together, Cinderella's slippers grant the wearer her heart's desire. But whose wish will be granted?

When Cinderella’s glass slipper is stolen, Queen Felicia sends her faithful steward Terrance to the real world to retrieve his love and witch-in-training, Bianca Frost. The power of the glass slipper, when paired with its mate, and in the wrong hands, could ruin the peace of Everafter. Bianca must gather every bit of magic she has learned in the past few weeks to find the slipper and protect her new love. Together, Bianca, Ming, Prince Ferdinand, and Terrance venture deep into the heart of Everafter to seek clues as to who has stolen the slipper and why. Along the way, they uncover what happened to the Seven Dwarves after Snow White married the prince, but also learn the awful risk of tampering with black magic and the high price that must be paid for magic, even when used for good.

Bianca and Terrance’s relationship is put to the test. Through the pain of suffering and loss, Bianca must determine if following her gallant boyfriend into his faraway world is in fact her heart's desire. 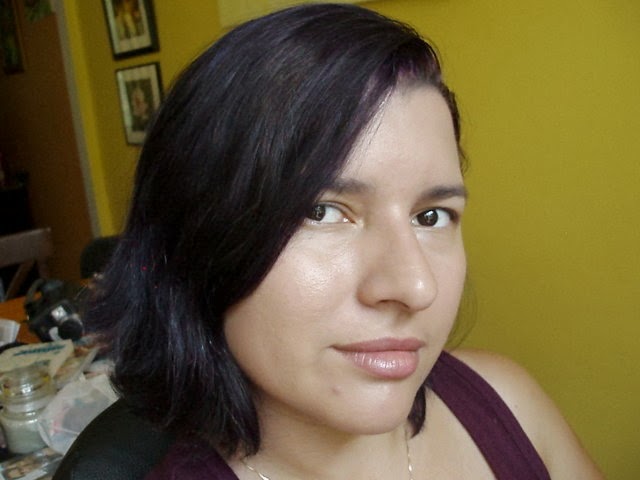 About the Author-
Liz DeJesus was born on the tiny island of Puerto Rico. She is a novelist and a poet. She has been writing for as long as she was capable of holding a pen. She is the author of the novel Nina (Blu Phi'er Publishing, October 2007), The Jackets (Arte Publico Press, March 31st 2011) First Frost (Musa Publishing, June 22nd 2012) and Glass Frost (Musa Publishing, COMING SOON).
She is also a member of The Written Remains Writers Guild http://www.writtenremains.org/.
Liz is currently working on a new novel.

I hope you enjoyed this post and thank you for stopping by!