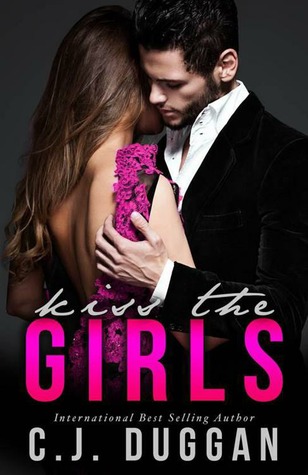 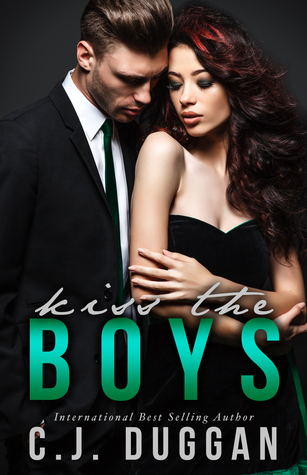 The past never stays buried for long.Charlotte ‘Charlie’ Taylor has only ever known one life.Growing up in the impoverished housing commission estate in Southside was always about daily survival and dreams about a future that would never be. But when Charlie finds herself the daughter of a lottery winner, she and her single mum finally have a means to escape into a world of unimaginable wealth and privilege.Five years on, and a now-seventeen-year-old Charlie calls Half Moon Street home, nestled in an affluent inner-city neighborhood, where tree-lined paths are overshadowed only by the pristine townhouses.Despite the best all-girls education money can buy, designer clothes and more zeros in her bank account than she could spend in a lifetime, there is one thing that is clear: Charlie was not born into wealth and will never fully fit in with the elite. If it weren’t for the unlikely friendship with her neighbour, Isabella Kincaid, Charlie would run from this foreign life. Run from all the lies she’s been telling.Until him.Charlie has never forgotten the one and only exchange she had with Isabella’s older brother all those years ago. Despite his privileged upbringing, there is an edge to Sebastian that Charlie recognises.And now he’s back, but seriously off-limits. Isabella has made that perfectly clear to her friends.But for Charlie, who is always one to guard her emotions as carefully as she guards her heart, the question is: will the shadows of her past threaten to break her seemingly perfect world or will the forbidden boy next door?

I've read and enjoyed books by C.J. Duggan in the past, and though not a huge fan of romances, this sounds really good so I can't wait to give it a try.