Hello all, and welcome to a very colorful and incredible Guest Post titled "Indian Experience" by author of Lifting The Wheel Of Karma, Paul H. Magid.
So with just some basic information about Paul and his novel, we will move onto the wonderful Guest Post.

I won Lifting The Wheel Of Karma in a Goodreads giveaway in November 2011 and I've known Paul ever since. His novel is truly enlightening and really touches the reader's heart and soul.

Read Sarika's review of Lifting The Wheel Of Karma by Paul H. Magid

Aside from being all of the above, Paul is a very kind and friendly person. His charitable deeds are worth a standing ovation. He is an absolutely helpful and genuine gentleman.
It's been wonderful interacting with him and it's such a pleasure to have Paul write a Guest Post for us today. 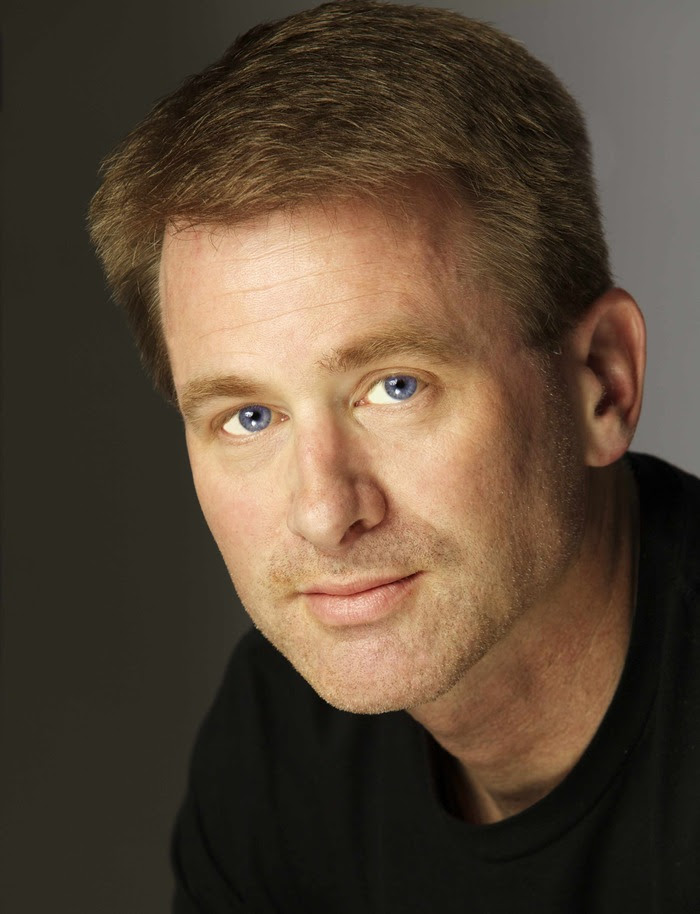 Paul H. Magid started writing his debut novel, LIFTING THE WHEEL OF KARMA, twenty-five years ago whole still in high school. It took him so long to complete because he tried repeatedly to abandon it, but the work refused to be forsaken. Eventually he realized that sharing this story with the world was, in fact, his Dharma.

Along the way he has worked as a Wall Street financial analyst, a waiter (not a very good one), a Hollywood Agent Trainee, a real estate developer, a summer day camp director, an award winning screenwriter, and independent filmmaker. His autobiographical film, A LIFE UNFINISHED, screened The Hamptons International Film Festival.

GOODREADS SUMMARY OF LIFTING THE WHEEL OF KARMA: 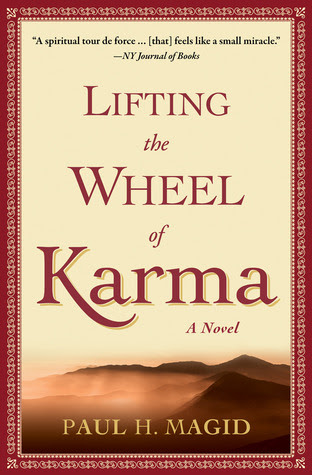 Joseph Connell is a gifted high school athlete from Montana, loved deeply by his family, yet tormented by nightmarish visions he can neither explain nor escape.
A horrific accident forever alters the course of young Joseph's life. Determined to find the magical elixir of knowledge he believes is possessed by an old wise man living deep within the remote Himalayas of India, Joseph embarks on a quest to find him.
The mystical old man he seeks will not so easily reveal what he truly knows. As Joseph must learn, the secret he seeks is not of the world outside, but rather of the world within -that resides in the heart of each and every one of us.

Oh, how I love the Guest Post Paul has written for us! It is simply great to know that Paul has such fond, vibrant and colorful Indian memories.

My novel, Lifting the Wheel of Karma, is a great many things. It is a tale of forgiveness and redemption. It is a searing epic of penetrating fury sublimated by transcendent healing. It is a tormented boy’s journey to find God in the most extraordinary of ways.

It was, for me, not an easy story to write. In fact, it took me twenty-five years to complete Lifting the Wheel of karma. Admittedly, I didn’t make things any easier on myself, by wanting to tell such a tale that spanned many years, as well as multiple continents and cultures.

Lifting the Wheel of Karma is about a tormented boy named Joseph, who travels to the remote Himalayas of India in search of Lahiri, a mystical old wise man alleged to possess supernatural healing power, but this wise old man he seeks is the guardian of a magnificent secret –one that he will not so easily reveal.

By setting the vast majority of Lifting the Wheel of Karma in India, I had a tremendous amount of work to do, in not only bringing this spiritual story to life, but also in giving India and Hinduism their proper due –not an easy task for such a majestic, five-thousand-year-old culture!

Of course, I read literally dozens and dozens of books about India and Hinduism over the years, but just as a person cannot learn to drive simply by reading a book (especially someone who must drive India’s endless highways choked full of motorcycles, Rickshaws, cars, trucks, pedestrians, elephants, and camels), I knew I would need to experience incredible India to breathe life into Lifting the Wheel of Karma.

I lived in India for several months on two separate occasions, and I can attest to the fact that, it is a land like no other. Life seems more “alive” in every way. People treat strangers like dear old friends. The vibrancy of the colors –from the clothing to the textiles and spices- is unparalleled.

To see not only the incomparable Taj Mahal and The Red Fort, but other lesser known palaces that were built literally hundreds and hundreds of years ago is simply awe inspiring. My journeys always started in New Delhi and generally involved heading north, as far as time and stamina would permit.

While my travels through a great deal of Rajasthan were visually impressive, it was my time spent deep within the Himalayas that made the biggest impression upon me. To be able to talk through temples built in the 8th Century was simply priceless.

India is a place that every person should experience, in this lifetime or the next!

Paul has also, very kindly, shared with us some photos from his trips to India. The pictures are lovely! Here we go!


Thank you so much for sharing your unforgettable Indian experience with us, Paul! It was lovely to have you here on our blog and I wish you lots of success and happiness in life.
Doesn't this make you want to come visit incredible India? It makes me want to go travel my own country!

Lifting The Wheel Of Karma Blog

Lifting The Wheel Of Karma on Goodreads

Lifting The Wheel Of Karma on Amazon

Lifting The Wheel Of Karma on Barnes & Noble

Lifting The Wheel Of Karma on Smashwords


GET IN TOUCH WITH PAUL H. MAGID:

I absolutely had a wonderful time putting up this post and I hope you like it just as much as I do!
Do consider taking that trip to India, guys! We'd love to have you here. :)

Happy reading and thank you for stopping by!