Review- Between Shades of Gray by Ruta Sepetys

Between Shades of Gray on Goodreads

Lina is just like any other fifteen-year-old Lithuanian girl in 1941. She paints, she draws, she gets crushes on boys. Until one night when Soviet officers barge into her home, tearing her family from the comfortable life they've known. Separated from her father, forced onto a crowded and dirty train car, Lina, her mother, and her young brother slowly make their way north, crossing the Arctic Circle, to a work camp in the coldest reaches of Siberia. Here they are forced, under Stalin's orders, to dig for beets and fight for their lives under the cruelest of conditions.

Lina finds solace in her art, meticulously--and at great risk--documenting events by drawing, hoping these messages will make their way to her father's prison camp to let him know they are still alive. It is a long and harrowing journey, spanning years and covering 6,500 miles, but it is through incredible strength, love, and hope that Lina ultimately survives.Between Shades of Gray is a novel that will steal your breath and capture your heart.

Wow. I don't know what to say. Humanity seems to be such a funny word after reading Between Shades of Gray. Who even invented it? Does it even exist? I am so speechless and so contemplative. All I can come up with is one of my most favourite quotes by Albert Camus that author Ruta Sepeteys herself has used a part of in the book and that fits Between Shades of Gray perfectly: 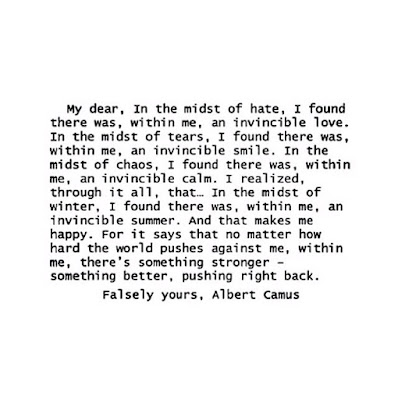 Between Shades of Gray is an eye opener of the part of European history that remains untold and unheard of until one reads this book. The book was so real, so raw and so true. The characters are not the only people suffering. The reader suffers with them. Half the time, I just kept asking myself, what is happening? Why is this happening? This shouldn't happen! Not to innocent people. Not to anyone. Historical fiction really teaches us what history is all about. History is not just about the socio-political scenarios. It's about feelings and emotions. It's about how the surroundings of a person affect her or him. It is devastating, and it hurts just reading about it. Imagine being a part of it... 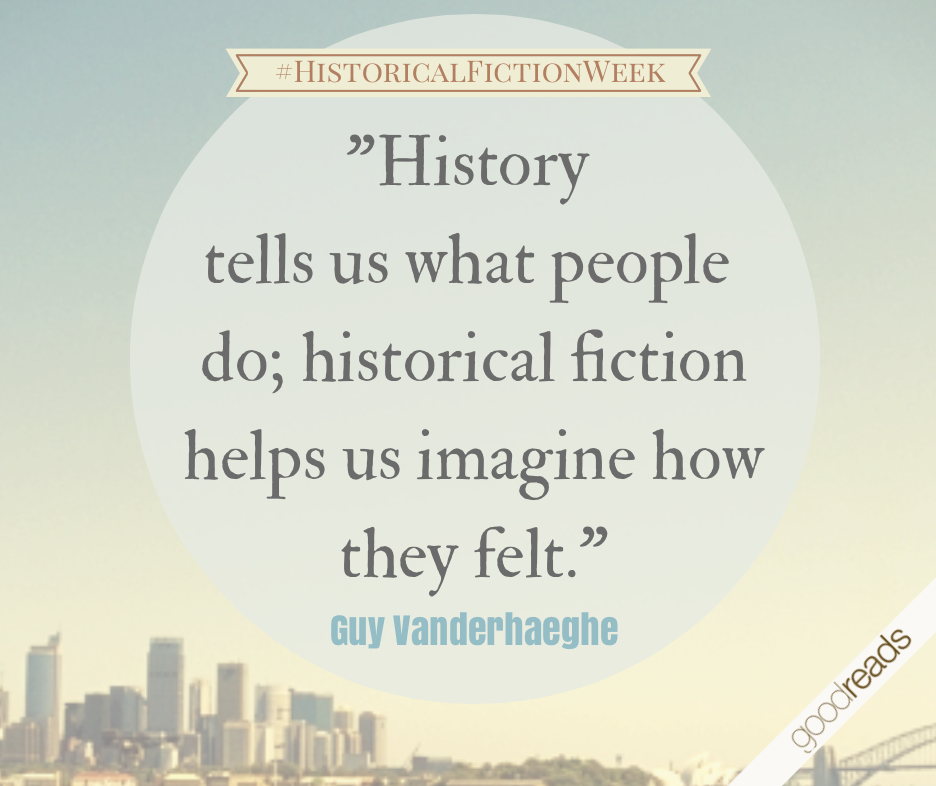 I really have no idea what to say. I wouldn't say that Between Shades of Gray was out of the ordinary. But it moved me and it touched me. It taught me so much. I have really learned to value life because you never know what can happen and how one can go from hundred to zero in the blink of an eye. It taught me strength. I cannot even begin to imagine myself in the place of the characters.

I know my review is of no help, but there are plenty of reviews out there that explain how incredible this book is. The only reason I decided to put down something is to let you, my dear reader, know that Between Shades of Gray is worth it. It will modify you in the most breathtaking way. And like my friend Tanja was there for me, I will be there to hug you once you're done reading this work of art.