Teaser Tuesday is a weekly bookish meme hosted by Miz B of A Daily Rythm. Anyone can play along! 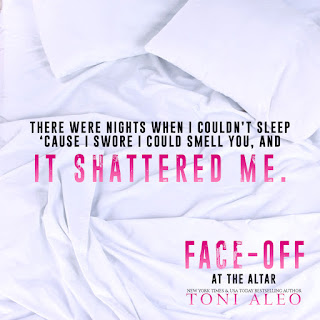 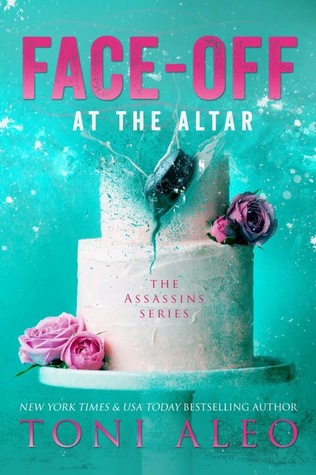 Markus Reeves is sucking. Big-time. Toiling away on a minor-league hockey team hundreds of miles away from home, he's watching his dreams of an NHL career fade away. Add in the lingering guilt he has over the dramatic demise of his relationship with college girlfriend, Mekena, and he's a mess on and off the ice. But the family of his heart, the Sinclairs, won't let Markus suffer any longer. When he arrives himself back in Nashville for a trial run on the Assassins, it feels like his life may be making a turn for the better. If only he could get Mekena to forgive him... Mekena Preston has been hurting since fleeing Nashville following the horror of Markus's betrayal with her sister. Now a professional photographer, Mekena finds herself in the same place at the same time with Markus to celebrate Lucy and Benji Paxton's wedding. Neither of them has been able to move on—and they're starting to wonder if they really want to. They're headed for a face-off at the altar unless they can confront their past and unearth the truth about what really happened on that fateful night.

Have a great day everyone! :)