Hi guys! I'm excited to be participating in the cover reveal for author Stephanie Wardop's Snark and Stage Fright, hosted by the awesome peeps at YA Bound. Let's see what's in store for you! 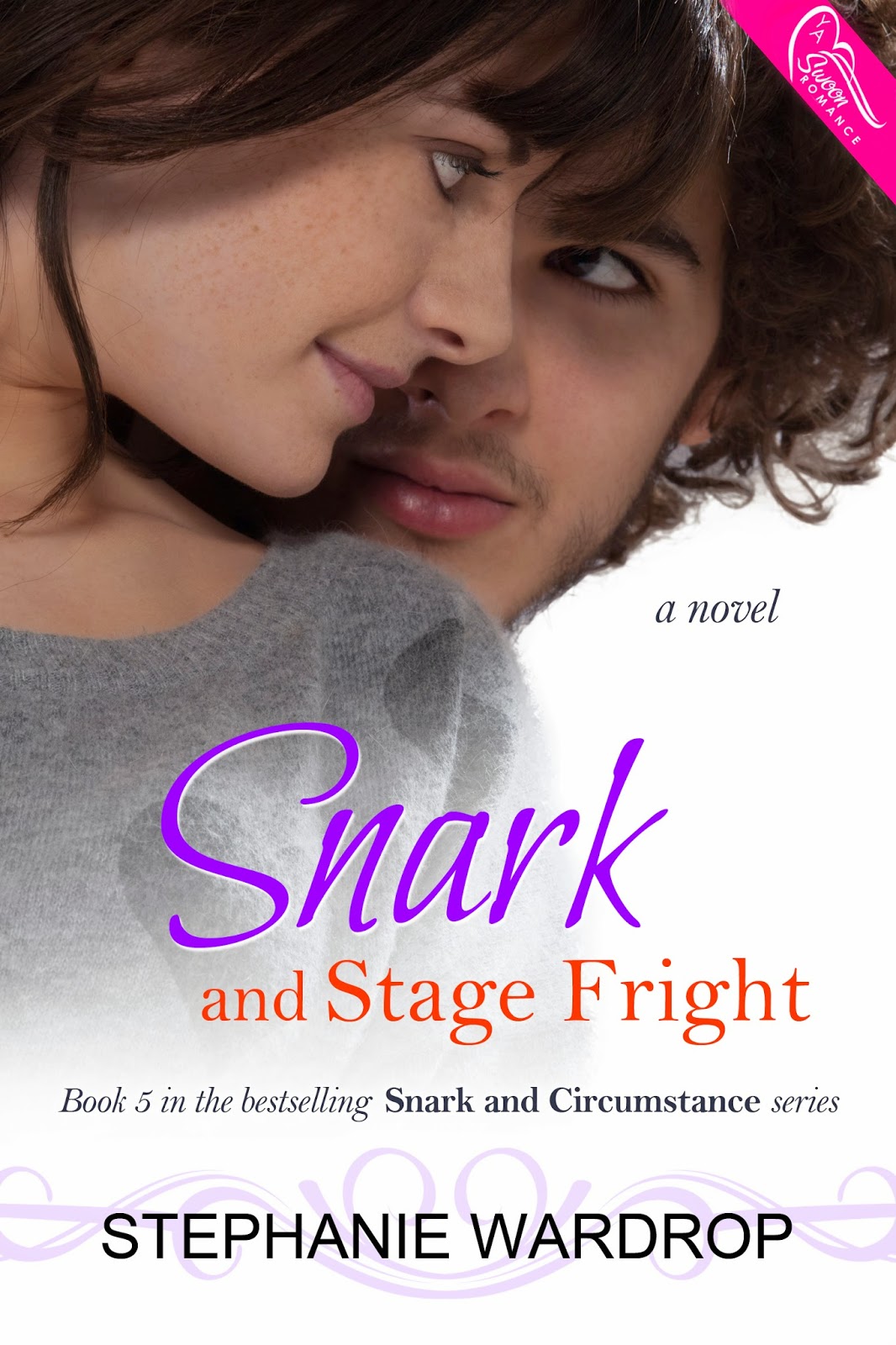 Happily-ever-after isn’t as happy or forever as Jane Austen makes it look. Just something Georgia Barrett learns when her sharp tongue costs her the only guy she’s ever really cared about: Michael Endicott.

Determined to move on, Georgia lands the lead role in the school’s fall musical. But to survive on stage, she’ll need to learn to express herself without her protective shield of snark. She soon discovers being honest with others means being honest with herself, and the truth is she’s still in love with Michael.

But from the looks of Michael’s new girlfriend, Georgia isn’t the only one who tried to move on. Apparently, some people are just better at it than others. And when Michael and his girlfriend join the cast of the fall musical, Georgia finds out that snark and stage fright are the least of her worries… 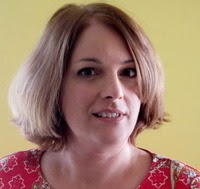 Stephanie Wardrop grew up in Reading, Pennsylvania, a town mostly famous for being a railroad card in Monopoly. After giving up on her childhood goal of becoming a pirate, she decided to become a writer but took a detour through lots of college and grad school and ended up teaching writing and British and American literature. She's the author of the Swoon Romance e-novella series Snark and Circumstance, based on Jane Austen's Pride and Prejudice, and lives in western New England with her husband, kids, cats, and gecko.

Do you like the cover? I think it's cute, and I've read the first two in this series, so I hope to catch up with it sometime. Thanks so much for stopping by and I hope you're looking forward to the book!