This unforgettable memoir was the basis for the Academy Award-winning film 12 Years a Slave. This is the true story of Solomon Northup, who was born and raised as a freeman in New York. He lived the American dream, with a house and a loving family - a wife and two kids. Then one day he was drugged, kidnapped, and sold into slavery in the deep south. These are the true accounts of his twelve hard years as a slave - many believe this memoir is even more graphic and disturbing than the film. His extraordinary journey proves the resiliency of hope and the human spirit despite the most grueling and formidable of circumstances. 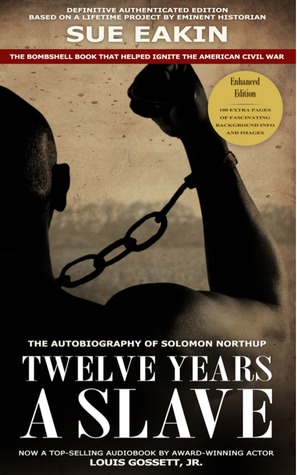 *NOTE: We (The Readdicts) received a copy of Twelve Years A Slave by Solomon Northup from Pirates in exchange for an honest review. We thank the publishing house for the book!

When we first received an email about Twelve Years A Slave, I was extremely intrigued by the book since at that time, I was reading Edward Said's Orientalism for my literature class and studying the theory as well. So this book seemed like the perfect way to apply the theory to a literary work that isn't fiction. For some reason or the other- and the reason being studies mostly- I kept putting the book aside although ideally, I would have loved to read it while doing orientalism. When I finally picked up the book to read, it was too late, I guess.

When I went to Quebec for an exchange programme, the in-flight services provided by our airlines had the movie Twelve Years A Slave and I decided to watch it after having watched actors from the film go receive their Oscars for the same. I didn't like the movie much but I did find it interesting. It was sad and devastating, and I wouldn't really know how much of the book was taken to the big screen. I had the book with me at that time as well, but I already said, I never got to it since I had other stuff to do.


ANYWAY. I guess I've gone off topic enough and it's time I finally get to the review instead of just blabbering about random stuff that no one even cares about.

So, the book. Well, first off, I did not like the pace of it. It was way too slow for my liking without much happening. I understand why there was a lack of dialogue and a heavy dose of description, but for me, it was too boring. I admit that the binary opposition of master/ slave has been the most interesting relationship since it's nothing but a human thinking another human as savage and using him for his own benefit. But all that aside, the problem I have is not with the story. I don't want to talk about it since I'm not really sure I am capable of doing it.

I was under the impression that I was reading Twelve Years A Slave when I received an email from Goodreads asking me to update my progress on the book and telling me that it's been 50 days since I started reading it. 50 days. Can you imagine that? 50 days is almost a month and a half. And I read only 90 pages of the book. And in that time, I didn't even read any other paperback since I knew I was reading Twelve Years A Slave and it's better to finish one book before getting on to the next. Honestly, it's not the book's fault. It is mine. I did not read it on time and when I was in the mood for it. So if anyone is to be blamed, it's me. I would have liked to just sit down one day and finish off the book, but somewhere, I know it's not going to happen and I don't want to waste time reading something that I won't exactly prefer to read otherwise. What should be noted is that whatever I read, I found alright. It was profound and I learnt a lot of stuff here and there. But it's taking too long and I've lost interest, honestly.

I know there are people who will love this book, and I would have as well, but no. It's too time consuming (as if my current pile of books doesn't haunt me enough) and I must close one door to open the next. Sorry, book. 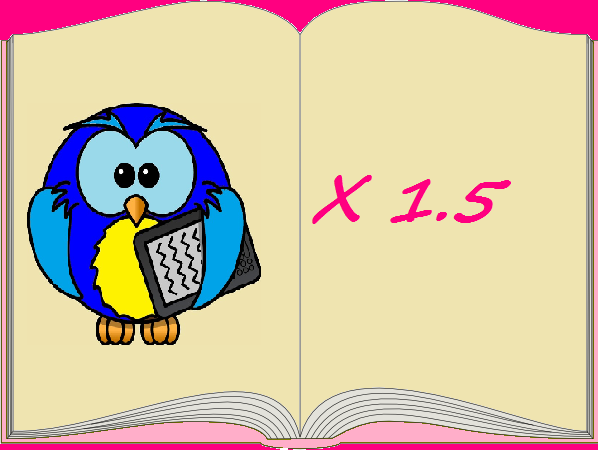