The Beautiful Disaster and Walking Disaster phenomenon continues in the first heart-pounding new adult romance in The Maddox Brothers series.
Fiercely independent Camille "Cami" Camlin gladly moved on from her childhood before it was over. She has held down a job since before she could drive, and moved into her own apartment after her freshman year of college. Now tending bar at The Red Door, Cami doesn’t have time for much else besides work and classes, until a trip to see her boyfriend is cancelled, leaving her with a first weekend off in almost a year.
Trenton Maddox was the king of Eastern State University, dating co-eds before he even graduated high school. His friends wanted to be him, and women wanted to tame him, but after a tragic accident turned his world upside down, Trenton leaves campus to come to grips with the crushing guilt.
Eighteen months later, Trenton is living at home with his widower father, and works full-time at a local tattoo parlor to help with the bills. Just when he thinks his life is returning to normal, he notices Cami sitting alone at a table at The Red.
As the baby sister of four rowdy brothers, Cami believes she’ll have no problem keeping her new friendship with Trenton Maddox strictly platonic. But when a Maddox boy falls in love, he loves forever—even if she is the only reason their already broken family could fall apart.
In the first installment of the Maddox Brothers books, readers can experience the rush of reading Beautiful Disaster for the first time, all over again.

Okay, first and foremost, let me make one thing absolutely clear. The first book in Jamie McGuire's Maddox Brothers series and one of the most anticipated releases of 2014, is not the story of one single couple, Cami and Trenton. It is the story of three couples and I mean that in a negative way. With the #Trentislikewoah hashtag going around like wildfire, I was expecting Trent, Trent, Trent and more Trent. Unfortunately, this is not just about Trent, but T.J, Brazil, Kody and Travis.

I wouldn't say I absolutely disliked Beautiful Oblivion because I didn't. If anything, I was just disappointed. For me, it seemed like Abby and Travis- and I admit that they're one of the greatest couples out there and I heart them both large- seemed like sugar. You put it in anything and it'll sell. And in this case, it doesn't have to be a dessert, savoury will do too. I see nothing wrong in it. In fact, I was delighted to meet my most favourite book boyfriend. But honestly? We read Beautiful Disaster. We read Walking Disaster. And now we read. The. Exact. Same. Stuff. In Beautiful Oblivion. Besides, Beautiful Oblivion is essentially Cami and Trenton's book. This brings me to another part. I was so disappointed to see- and I keep the hashtag in mind here- that Trent didn't get a point of view. Maybe we'll read. The. Exact. Same. Story. From Trent's point of view in Walking Oblivion (totally made up) perhaps?

Now onto the better stuff. I must admit that I had fun reading his book. It was a nice change for me from a lot of intellectually heavy stuff I've been reading these days. So in that way, it was a nice read. But as I contemplate over it, I realise that there are many aspects to Beautiful Oblivion that seriously make me question it. I didn't appreciate how Cami was hiding such a major aspect of her life from Trenton. I got the why of it, but how? You say you love someone and then you don't tell them the truth. How is that going to work? And the same goes for Trenton. I mean, come on. You are a Maddox. Aren't you boys supposed to be walking sex? Why did you have to wait so long to tell the girl you love, that you love her? And why, someone please tell me why do you need a child- any and whom so ever's child- to make stuff pleasant?

I feel so bad to have said the stuff I have said, but it is what it is. Like I said, I did have some fun here and there when reading Beautiful Oblivion, but once I shut the book and started gathering my thoughts, I realised it wasn't all that worth it, and there's plenty of stuff to be discussed in there. Overall, Beautiful Oblivion wasn't as promising as it promised to be. And New Adult and I have gone- for the nth time this year- on an off relationship again. 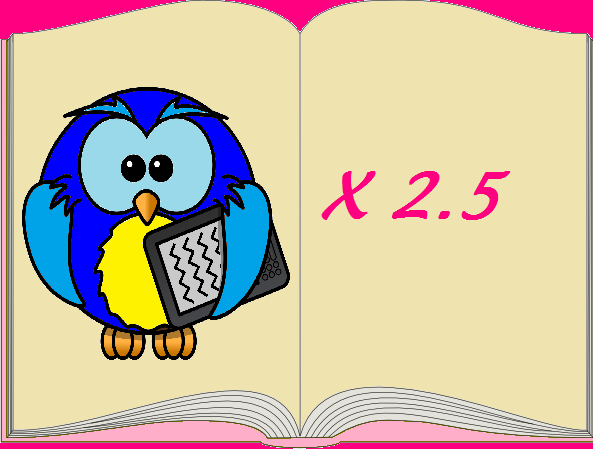