A Story Inspired by Steven Tyler: The first book in a three-part series
It happened by accident, a lottery of events…
In 1988, a blind seven-year-old lay in a hospital room longing for her mother, unaware that eight years earlier a chance encounter occurred that would shape her life.
American musician Bobby Carter moved to Manchester, England with one objective—to become a major player in the postpunk scene of the late Seventies. His quest for stardom steers him in the direction of Kindle Hyrum, whose feistiness is only exceeded by her raw beauty. Though Bobby’s steady pursuit trumps Kindle’s cheeky resistance—sweeping them into present bliss—past secrets, new temptations, and a series of hapless and happy accidents will determine their future...and the future of a blind child.
Set to the lyrical soundtrack of the 60s and 70s, A Happy Accident is a story of love and choice that transcends the ages. 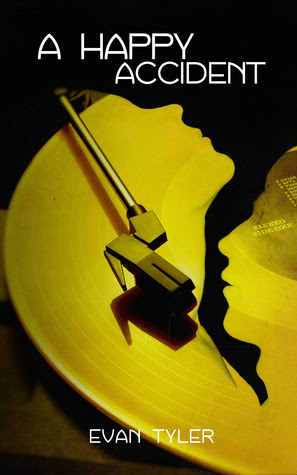 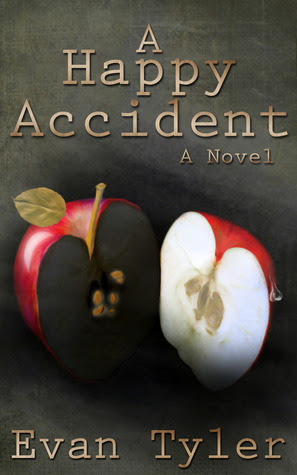 *NOTE: We (The Readdicts) received a copy of A Happy Accident from author Evan Tyler in exchange for an honest review. We thank Evan for the book!

Ugh. Wow. It was right. It was wrong. I loved this book. No, I hated it. No, I didn't hate it. I loved it. I don't know. I really don't know.
My friend Tanja @ Ja čitam, a ti? and I read this book together and it was fun. Thank you for the recommendation, Tanja and thank you, Evan for the book! I'm glad I read it along with someone or else I would have taken ages to read the book, given up on it or done something totally thoughtless.I gave myself time to gather my thoughts after reading A Happy Accident. I couldn't gather my thoughts and I'm not even bothering. I've read plenty of books that have given me mixed feelings and I've settled on one feeling by the end. This time, I have mixed feelings. I can't decide. But yeah, it has got to be more love than hate or more hate than love. Damn. I don't know. I really don't know. One thing if for sure though- I can't get this story out of my head, which must mean I liked it.  My review is just a confusing chatter. In spite of my lack of decision making skills, I have to admit that Evan Tyler's A Happy Accident is a beautiful story that is beautifully written. The author's writing is mesmerising and outpouring. The song lyrics were beautiful and I found myself highlighting a lot of quotes. And by a lot, I really mean A LOT.
A Happy Accident was an interracial love story and that in itself might not be ordinary, but still it was an even more not ordinary love story. It was nails and hammers and bolts and screws. It was cakes and pastries and pop tarts and pancakes. I liked this book more than I thought I would. A Happy Accident is all about dreams and love and passion and when the time comes, making the choice between the three and it maybe wrong or it maybe right, that's left for us to find out.
I don't know much about the 1970s and 1980s (I'm an early 90s kid) but I know for a fact that it was the time when music and freedom got a whole new meaning altogether and that generation is proud to be part of that generation.
Kindle and Bobby are the same. Kindle is the daughter of a musician father who leaves her mother when he thinks that Kindle isn't his child. Kindle's mom, a nice lady, dies when her daughter is 18. Kindle takes care of herself and is a strong girl. Bobby is part of a band called The Dare. He comes from the States to Manchester to follow his dream of becoming a musician. Bobby is a staunch believer in love but his passion is music. When Kindle and Bobby meet, they get married. Yes, they only meet and get married and it was weird and reckless and unbelievable. But maybe that's how it was back then. And it was bound to be difficult. Everyone could see it except for the lovebirds. Kindle was a fine young lady. She was confused but she knew how not to depend on others. At first, I thought she wasn't supporting Bobby but yeah, she did love him. Bobby... I don't know if I love him or hate him. He fixed things and he ruined things. His love for Kindle was sweet and his passion for music was admirable. He loves and respects his family, but he can't be honest with them. He was a bit too much maybe.
A Happy Accident was truly very beautiful but there were some things that I didn't understand and that didn't settle with me. It's a medley of mixed feelings. I was unable to think after reading this book and yet it was the only thing I thought about. It left me feeling a thousand things all at once. Damn. I don't know. I really don't know. But whatever it was, it was an accident for sure. As for happy or not, well, we'll have to find out. And maybe, maybe I just love this book because I've been told that I like weird things. 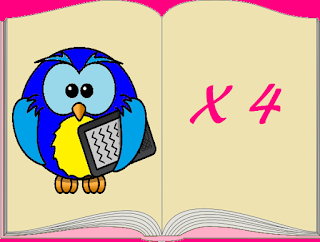