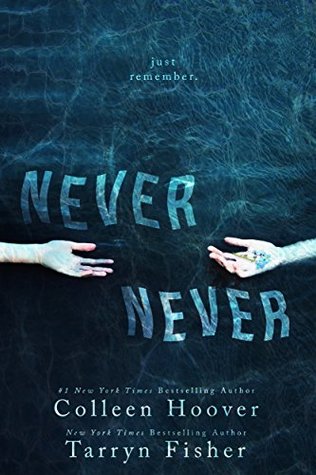 I have had two very contrasting experiences with both Colleen Hoover and Tarryn Fisher. I loved the first few books of both the authors; I was mind blown by their characters and story- and then boom! Their later books made me question my immense admiration for them. I must say that I was disappointed. However, when I got to know that the two authors would be collaborating to write a dual point of view book, I was excited. Unfortunately, my excitement was of no use.

I went into Never, Never with a lot of expectations. I was hoping it would be one epic read as it is written by two really great and powerful reality fiction contemporary writers of our time. But having expectations is the biggest problem. For two writers who have always given us dark, mature (even for a younger crowd) and extremely gripping stories, Never, Never was very childish and made no sense to me whatsoever. I seriously felt like I was reading one of those tiny books I would read (and end up loving) as a middle-grader or teenager. Unfortunately, at this point in my life- and especially after having read much better from both Colleen and Tarryn- Never, Never was just pointless; the story wasn't going anywhere and the characters were very forgettable.

I didn't hate Never, Never. There were some positive aspects to it. The writing was flawless, although not as much as what we've seen previously by the two authors. You know, that is my problem. I keep going back to what I've previously read of Colleen Hoover and Tarryn Fisher. But I can't help it. I have read some absolutely dashing stuff from them. So obviously, I was hoping that the collaboration would be twice as dashing. For someone who hasn't read either of the authors before, this book might work. For me, it didn't.

Overall, I was not satisfied with Never, Never. It was too boring and monotonous. And nothing happened. Take the summary for example: He'll do anything to remember. She'll do anything to forget. Funny and so ironic seeing as no one does anything. The only aspect of the book that I can say is decent is the fact that it is a very small book that gets over soon. If the other books in the series (that I don't care about) will be just as short, it wouldn't hurt for me to try them as well. 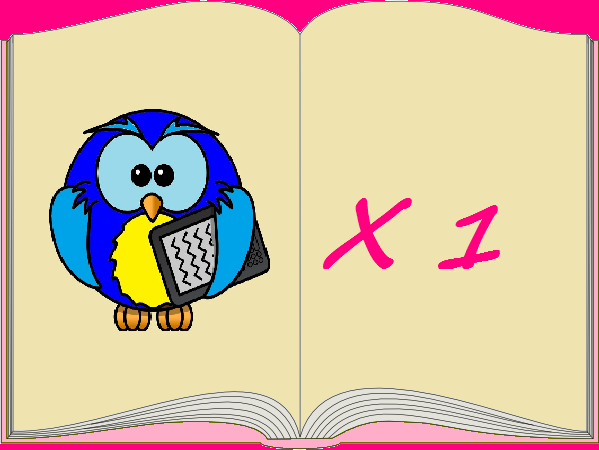