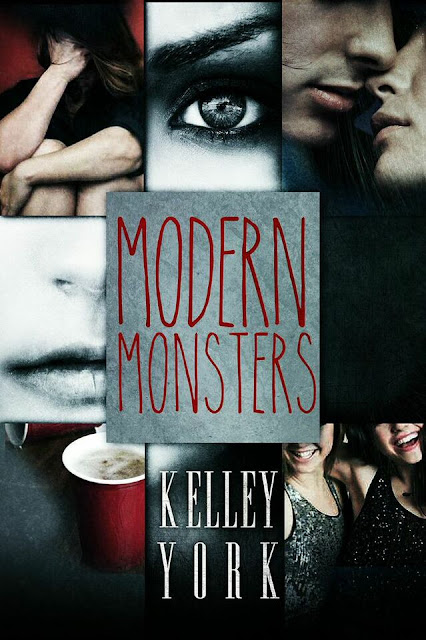 
Vic Howard never wanted to go to the party. He’s the Invisible Guy at school, a special kind of hell for quiet, nice guys. But because his best friend is as popular as Vic is ignored, he went…


And wished he hadn’t.

Sheer excitement started running through me when I got to know that Kelley York was writing a new book. An auto-read author for me, Kelley York is one of my most favourite and preferred contemporary writers of our time. So when I got the opportunity to read and review an e-arc of Modern Monsters, I was elated. Obviously, I had expectations from the book, and even though they weren't necessarily met to the absolute last point, the book did exactly what is necessary for me to appreciate a book.

Vic Howard, the protagonist of Modern Monsters, from whose point of view the book goes, was very easy to relate to and I could connect with him so well. He was the reserved wallflower who had no problem being alone, and who has always been a shadow of his close friend, Brett. When accused of raping his school mate Callie at a famous lake house party, he suddenly becomes the centre of attention. While the whole mystery surrounding the rape was very intriguing and interesting, at some point, I knew who the culprit would be and I was right. This obviousness didn't disappoint me, because it only showed me how engaged and involved I was in the story that I instantly felt part of it. This is what I want a story to do to me in any case- make me feel belonged, and Modern Monsters did that.

While Vic was the epitome of a character created by Kelley York, the story wasn't. There was darkness, there was mystery and there was thrill, but not too intense. When Vic and Callie's closest friend Autumn join hands to solve the mystery behind the rape, the story seemed to focus more on boy meets girl and you know what happens, which was really lovely, but had me slightly disappointed. Also, I found it odd how Autumn immediately trusts Vic, but then again, Vic is genuinely a great and strong guy, which is such a rarity that I adored him. So was Autumn. She was just like autumn: fresh and nice. A nice friendship then turned into a gorgeous  slow burn romance, which is again dense in some Young Adult reads, so that was really satisfying to read about.

At one point, I stopped comparing Modern Monsters to any previous Kelley York book, and that's when I really started appreciating it. It was something very different, fresh and new. As if it isn't already evident, this book has shown me, once again, how talented Kelley York is in telling stories that leave me feeling. What that is and how that happens, I don't know. What matters the most to me is the fact that I felt that I was part of the story, right there with Vic, Autumn, Callie and Brett. Considering it to be a different read, I thought that Modern Monsters was quite a great read that ended perfectly and brought a smile to my face once I shut it, another aspect that I love and respect about such dazzling, emotional and powerful stories. 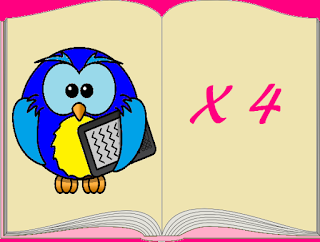 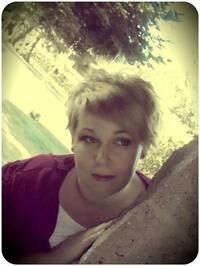 Kelley is a sucker for dark fiction. She loves writing twisted characters, tragic happenings, and bittersweet endings that leave you wondering and crying. She strives to make character development take center stage in her books because the bounds of a person's character and the workings of their mind are limitless. 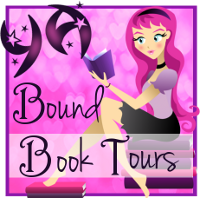