The Memory Man on Goodreads

The Memory Man is an intriguing new short story from bestselling British author Helen Smith. Two women become friends in an abandoned post-apocalyptic building. A psychic makes contact with a lost soul. His apprentice tries to find news of a man he has lost touch with. Fragments of memories are traded and twisted. Friendship provides comfort, but the recovery of memories brings torment rather than reassurance - until truth becomes secondary to survival. 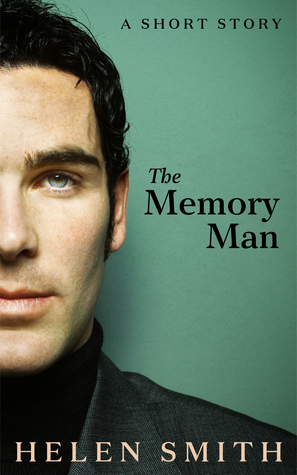 The Memory Man by Helen Smith is quite an interesting read that I didn't quite get. Set in the backdrop of a dystopian situation (I suppose), this short story has Sarah and Valerie as the main characters around whom the story revolves and always comes back to. There were a few other side characters, all male, whose roles I didn't really understand.
Just like with her Emily Castle Mystery Christmas short story series, Helen manages to have that mysterious aura in her book throughout, which I highly appreciate. Even though I didn't get the story like I said, I still had this urge to know more, which, for me, is always a plus point as it keep readers on the edge on the seat.
While it does have a promising plot and an interesting storyline, The Memory Man didn't work that well for me, at least not as a short story. If this were a full length novel with more details about the happenings, I would have liked it better. Neither the setup, not the situation was very clear to me.

Nonetheless, in spite of what I have said, The Memory Man is still a well written story that oozes with awe and mystery. 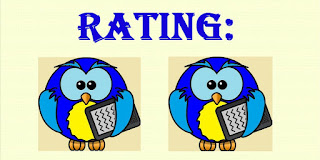