Release Day Blitz- You, Me and the Memories by Elle Luckett 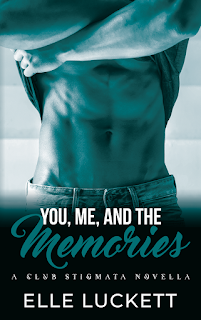 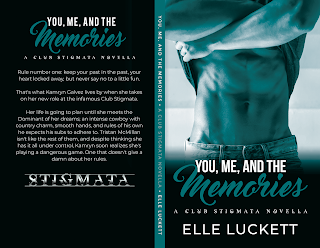 Rule number one: keep your past in the past, your heart locked away, but never say no to a little fun.
That's what Kamryn Galvez lives by when she takes on her new role at the infamous Club Stigmata.
Her life is going to plan until she meets the Dominant of her dreams; an intense cowboy with country charm, smooth hands, and rules of his own he expects his subs to adhere to. Tristan McMillan isn't like the rest of them, and despite thinking she has it all under control, Kamryn soon realizes she's playing a dangerous game. One that doesn't give a damn about her rules. 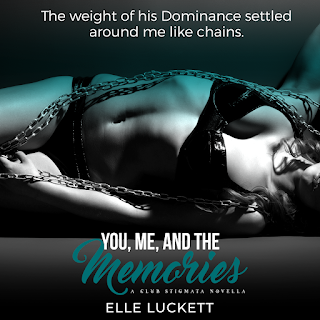 Elle Luckett was born in Houston, mainly in the mind of L.J. Stock. As the darker side of a generally light personality, she became the voice that would tell lustful stories, something born from a very vivid imagination and an amass of characters with some interesting habits and tastes.
Connect with Elle on Facebook. 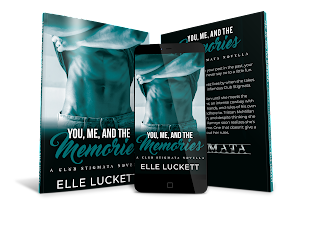