New York Times  bestselling author David Levithan tells the based-on-true-events story of Harry and Craig, two 17-year-olds who are about to take part in a 32-hour marathon of kissing to set a new Guinness World Record—all of which is narrated by a Greek Chorus of the generation of gay men lost to AIDS.
While the two increasingly dehydrated and sleep-deprived boys are locking lips, they become a focal point in the lives of other teen boys dealing with languishing long-term relationships, coming out, navigating gender identity, and falling deeper into the digital rabbit hole of gay hookup sites—all while the kissing former couple tries to figure out their own feelings for each other.

Before I start the actual review of the book, I want to make two points very clear. First of all, David Levithan. Wow, that man is incredibly creative and talented. I have read two of the author's books before- The Lover's Dictionary and Boy Meets Boy. Trust me, it doesn't seem like the three books I've read have been written by the same author. It's insane how different each of David Levithan's book has been. Be it the narrative technique, the point of view, the flow of words, you name it and it's all so fresh each time. The only similarity between each is that there is no difference and the only difference is the lack of similarity. And for that, I admire the author immensely. His books are unbelievable, his characters incredible, his stories inspiring and his writing, promising.

Secondly, the comparison between Boy Meets Boy and Two Boys Kissing. Yes, I know it's very subjective of me but I really can't help it. I had high expectations from Boy Meets Boy and while it wasn't as epic as I would have liked it to be, it was still an absolutely funny, tender and promising read. Two Boys Kissing released in the year Boy Meets Boy completed ten years and I read both the books almost one after the other. What I felt lacked in Boy Meets Boy was actually taken up in Two Boys Kissing. The latter wasn't an utopian set-up. It was real. It was raw. It was emotional. It was highly, supremely and completely inspiring. And if I were to read just a single kind of book, I would go for such types. It's hard for me to express this but Two Boys Kissing gave me that feeling you get in situations where you feel something but can't do anything about it. Like, that lump in your throat, that sinking feeling in your stomach, and that feeling when you want to cry but tears won't come.

If The Lover's Dictionary could be termed as the epitome of creativity in writing, Two Boys Kissing is a whole new level of imagination. The book is not written by an author, nor by a character but it's written by all of us. All of us who believe that love isn't defined by barriers and humanity is what matters the most. It's the message of the LGBT community to the LGBT community to stay strong. And as a ardent and strong believer and supporter of the same, I feel that it's a message from all of us to all of us.

I know I haven't said anything about the story but that's the beauty of it. It's not a story at all, but stories. Besides, the title is pretty obvious. But it's definitely not all that there is to it. There is plenty of stuff to say besides the stories which are something that's for everyone to find out and appreciate at least, if not love. They're the most heart breaking and at the same time, heart healing stories which are interconnected in the most dazzling way. Two Boys Kissing is the kind of book where the characters- each and every one of them, more than the individual stories or the story as a whole- are going to stay with me. And it’s perfect. I'm so happy that I finally found my first five stars read of 2014 and it couldn't have been a better pick. 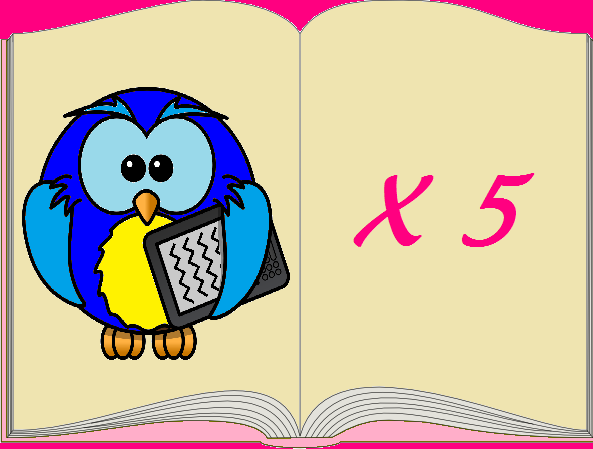