Finn & Winter’s story will be here on April 13th!
Pre-order on iBooks HERE!
Special Price of Only $2.99
iBooks
Goodreads 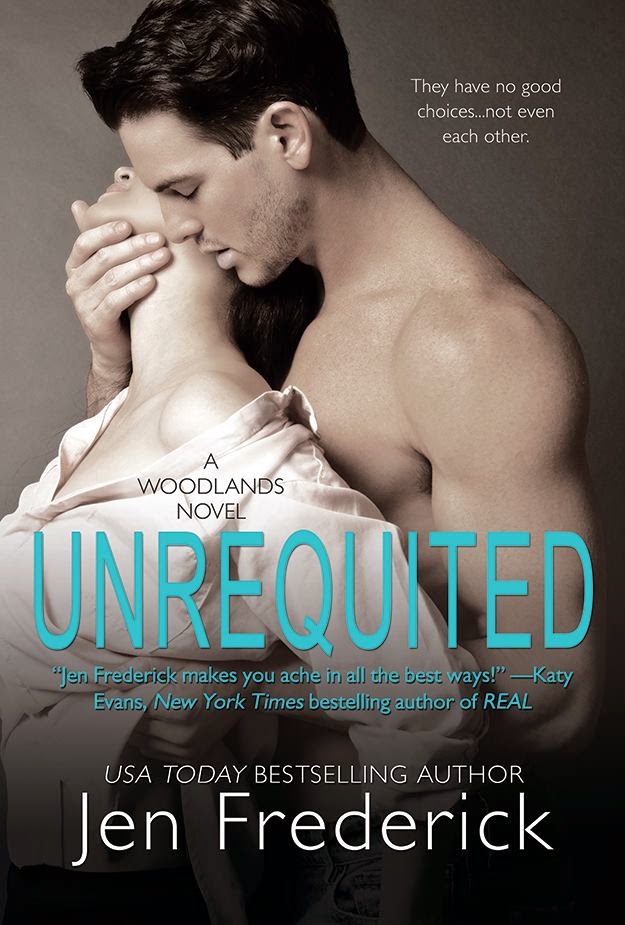 Winter Donovan loves two things: her sister and her sister's ex boyfriend. She's spent her whole life doing the right thing except that one time, that night when Finn O'Malley looked hollowed out by his father's death. Then she did something very wrong that felt terribly right.
Finn can't stop thinking about Winter and the night and he'll do anything to make her a permanent part of his life, even if it means separating Winter from the only family she has.
Their love was supposed to be unrequited but one grief stricken guy and one girl with too big of a heart results in disastrous consequences. 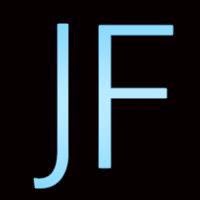 Jen Frederick lives with her husband, child, and one rambunctious dog.  She's been reading stories all her life but never imagined writing one of her own. Jen loves to hear from readers so drop her a line at jensfrederick@gmail.com.

I enjoy reading this series and I hope you do too! :)