Hi, guys! We have a giveaway for you today. Two lucky Indian readers can win a copy each of Glorious Uncertainties: Order in Chaos, Beauty in Chaos by Prashant Kumar Singh (PeeKay). Before we let you in on some information of the book and the author, we just want to thank author Sanjeev Ranjan for kindly hosting the giveaway. Without much ado then, let's get on to what we have in store for you. 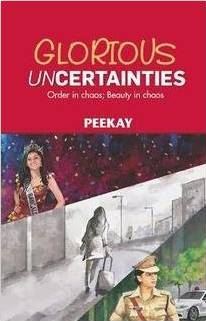 After winning the Miss Bangalore title, Garima Pradhan is offered a lead role in a movie. She resists the temptation, preferring to complete her MBA course. She then takes up a job in a bank where one day she meets Deven Herai, a high value customer, in a most unromantic situation. The two, nevertheless, fall for each other soon and after a brief courtship, they tie the knot. Garima is soon disillusioned... she finds herself reduced to a trophy wife... Unfazed with the difficulties, she fights back and emerges victorious, and discovers the purpose and peace in life. 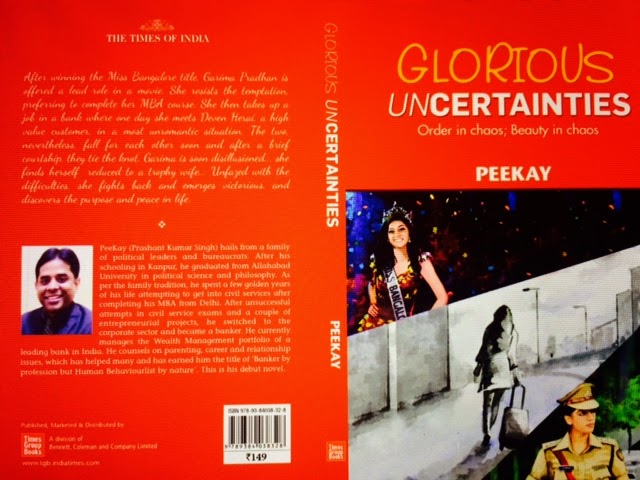 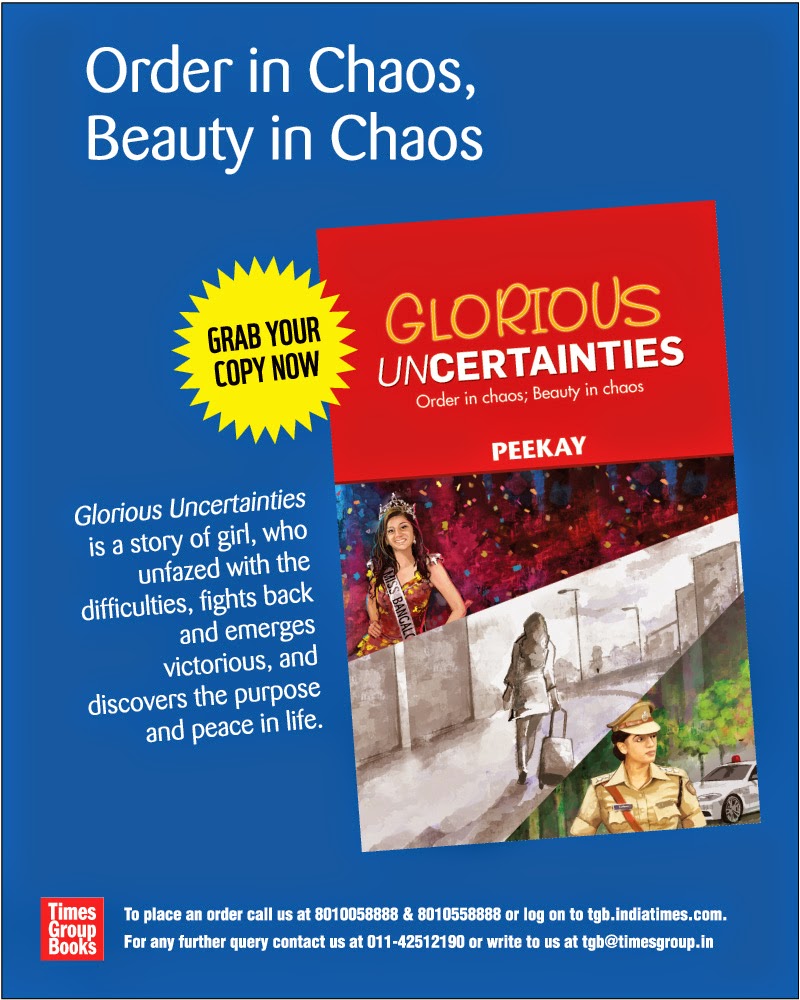 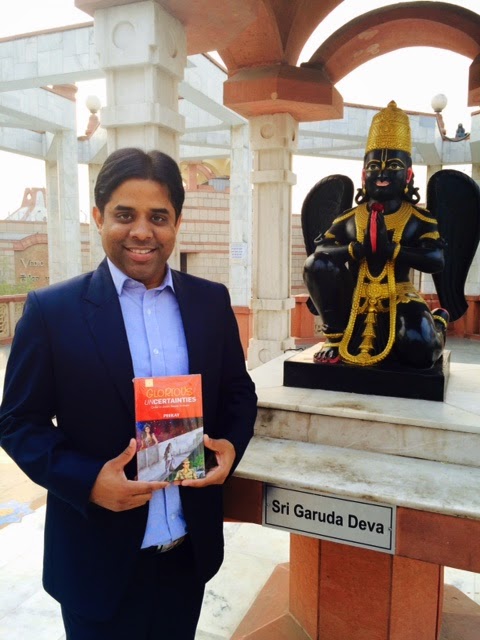 PeeKay (Prashant Kumar Singh) hails from a family of political leaders and bureaucrats. After his schooling in Kanpur, he graduated from Allahabad University in political science and philosophy. As per the family tradition, he spent a few golden years of his life attempting to get into civil services after completing his MBA from Delhi. After unsuccessful attempts in civil service exams and a couple of entrepreneurial projects, he switched to the corporate sector and became a banker. He currently manages the Wealth Management portfolio of a leading bank in India. He counsels on parenting, career and relationship issues, which has helped many and has earned him the title of 'Banker by profession but Human Behaviourlist by nature'. This is his debut novel.

As mentioned before, two copies of the book have been generously offered to be given to two lucky Indian readers. 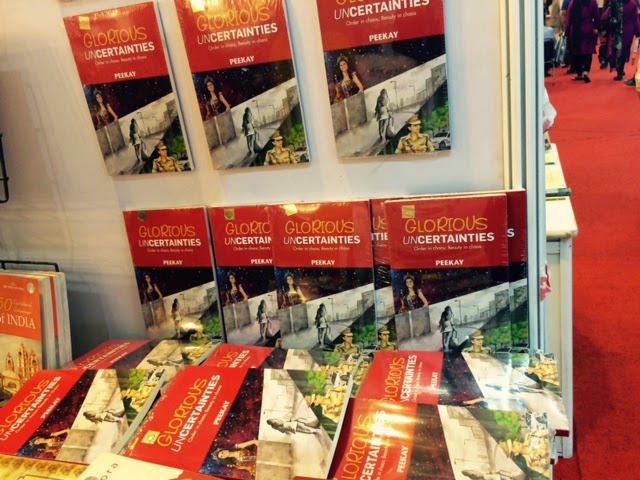 *The giveaway is open to residents of India only.
*Enter by filling out the Rafflecopter form below,
*If the form doesn't load, go here.
*Once winners are picked, they will have 48 hours to respond or else we'll be comepelled to pick new winners.
*The book will be shipped by the author/ publisher.

That's all there is to it. May the odds be ever in your favour!

P.S: Do keep an eye out for the blog tour we have coming up for the book in the near future. It's going to be fun. See you there then.