Richard Appignanesi goes in personal quest of Existentialism in its original state. He begins with Camus' question of suicide: 'Must life have a meaning to be lived?' Is absurdity at the heart of Existentialism? Or is Sartre right: is Existentialism 'the least scandalous, most technically austere' of all teachings? 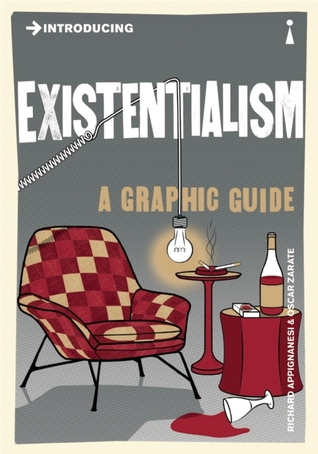 I had first developed an interest in existentialism when we studied- and no one is going to be surprised by this- Albert Camus' The Stranger in our twentieth century French literature class. At that time, I just put the word "existential" in the dictionary, hoping it would suffice. No prizes for guessing that it didn't. It was only a little later that I actually bothered looking it up online. During my state (pun intended) of finding out more about the concept and the theory, I came across Introducing books. Having read the same books on Camus and Sartre, I knew that Introducing Existentialism would be a quick and knowledgeable read.

I can guarantee that Introducing Existentialism is a very deep, intellectual and knowledgeable read, but it definitely isn't a quick read. Short, yes, but not quick. That is simply because existentialism, contrary to my initial beliefs, is a very complex and complicated concept and theory to understand. I am not going to tell you what existentialism is, because it is not possible to do that with just one reading, of Introducing Existentialism and of existentialism in general. I am not sure if even I know for myself what it really is. All I know is that I don't really have an opinion on it as yet, but it sure is something to contemplate over. It is complex and complicated, but also very interesting.


Coming to the book itself, Introducing Existentialism, unlike two of its counterparts that I previously mentioned, is not as easy a guide to existentialism as it should be. But then again, existentialism in itself isn't, for me at least. It isn't just a philosophical concept, but includes history, science, technology, religion and psychology as well. Deep, I tell you. And at the same time, this book definitely does not serve as an introductory "guide" as it's way above a simple introdcution. I found myself reading a few pages and keeping the book aside just to gather my thoughts and to try and see if I understood what I just read.


To conclude, I can safely say that this book is just an okay introductory guide that requires heaps of supplementary reading and research to fully understand what it is trying to say and maybe even a reread or two. The illustrations are really well done; my favourite being Camus (of course!) and the cafe scenes between de Beauvoir and Sartre. What I did appreciate most about this book is that I suppose I finally understood the reason behind the rift between Camus and Sartre. I must also just mention the interesting front and back cover that show a spilled glass of and an almost full bottle of wine and a neat glass on the table and a half bottle of wine respectively. Funny how it goes front to back rather than reverse which is expected of existentialism. 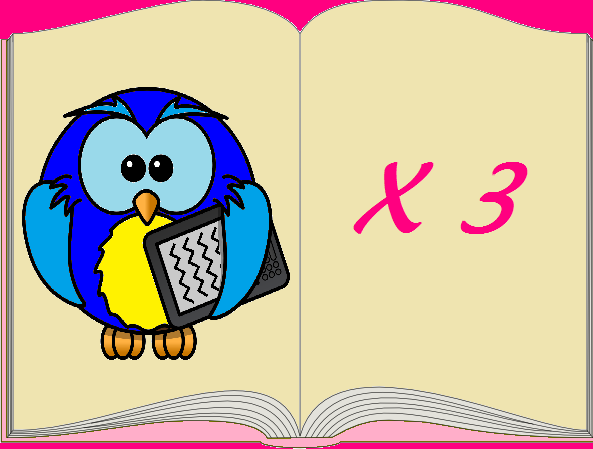