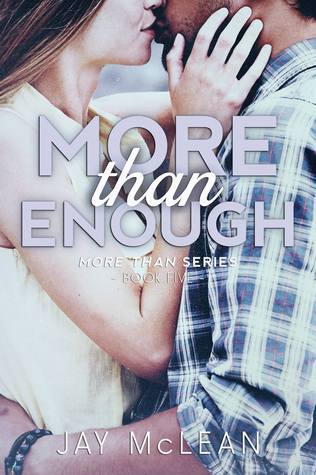 It feels like I've been waiting since ages for Heidi and Dylan's book. Really hope it is as good as the previous one.
What are you waiting on?