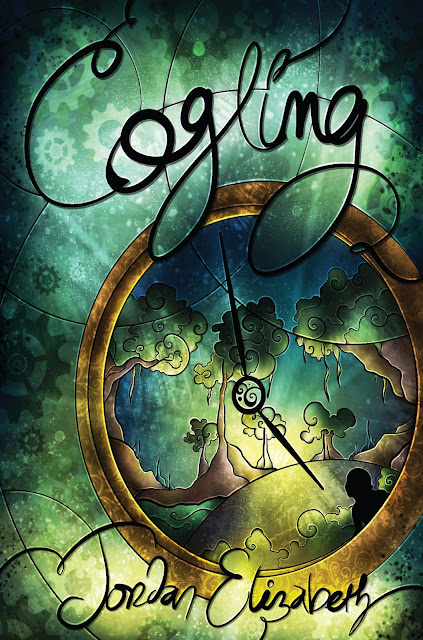 Desperate to rescue her brother, Edna sets off across the kingdom to the hags' swamp, with Ike in tow. There, they learn Coglings are also replacing nobility so the hags can stage a rebellion and rule over humanity. Edna and Ike must stop the revolt, but the populace believes hags are helpful godmothers and healers. No one wants to believe a lowly servant and a thief, especially when Ike has secrets that label them both as traitors.

Together, Edna and Ike must make the kingdom trust them or stop the hags themselves, even if Ike is forced to embrace his dark heritage and Edna must surrender her family.

COGLING has already gained advanced praise from NY Times Bestselling author Maria V. Snyder!
“This is a fun YA Steampunk novel. It's very different than many other Steampunk stories I've read. Basic plot is Edna's brother is kidnapped by hags and replaced with a "cogling" and she's on a mission to find and rescue her brother. The world is a Victorian-era with a strict class system for the humans and for those with magic. The woman with magic are called hags and the men with magic are orges and they're not nice and are planning to change the system. I really enjoyed learning about the world and the characters are well drawn and engaging.”

Check out COGLING on GoodReads and Curiosity Quills. 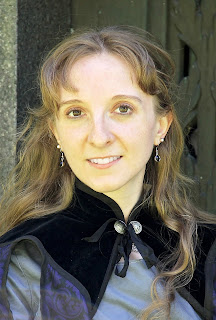 Meet the author – Jordan Elizabeth Mierek lives in a dream world.  Sometimes she comes out to do her day job, but most of the time she is writing about her favorite people – her characters!  COGLING is her fourth book.  Her previous steampunk series, the Treasure Chronicles, include TREASURE DARKLY and BORN OF TREASURE.  Her debut novel, ESCAPE FROM WITCHWOOD HOLLOW, is a young adult fantasy-horror.  You can find her short stories in numerous anthologies.  Check out her website, JordanElizabethMierek.com, for contests and bonus stories!