.We're both addicted to sex, just not with each other.

That was our promise to each other, because let's face it, infidelity spreads like a disease.

And it's easier to remain friends than hurt the only person you ever cared about - or so we thought. 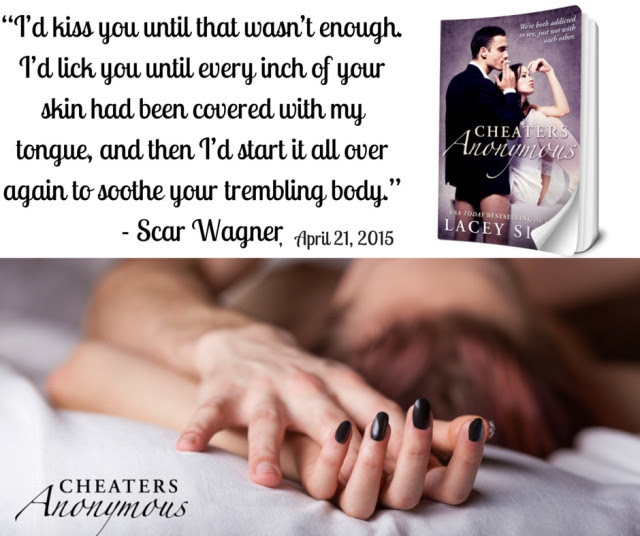 “What the hell is that?” The new patient in the ER had an erection almost the size of a man’s arm. It tented the sheet covering him, and I thanked my lucky stars that I wasn’t on the front lines in the triage area. I could still hear the giggles from behind a curtain. “This one’s yours, Jules. I’m not touching that with a ten-foot pole.” My co-worker and best friend’s humor didn’t escape me. The two of us were working the graveyard shift, and from the look of it, Chris was not going to help. In fact, bringing all the nurses’ attention to the patient may have only hindered any progress. Fortunately, she decided to leave. “I’m pretty sure I have a patient who needs an enema. I think I’d rather work that end than the one you’ll be working on.” I highly doubted that. Chris worked the male nurses better than strippers did metal poles. “Everybody out!” I pointed my finger to the door, but no one moved. Their heads were peeking one over another, trying to catch a glimpse of the patient’s prominent injury. My mind was already running amok as I wondered what the heck was underneath that sheet. “This is not Grey’s Anatomy, people, so unless you’re helping I don’t want to see you.” They finally scattered back to their duties. On Saturday nights, or should I say Sunday mornings, we usually got the weekend party leftovers, and most of our patients were passed out drunk, stoned, or heavily medicated. Comprehension in any of those states was minimal. This guy on the bed in front of me was totally out. His face was covered in paint – green, red, yellow, blue, you name it and it was there. What kind of a party had he gone to? I peeled back the sheets with hesitation. The rest of his body was painted in the same mix of colors as his face. My gaze rested over his hip, where underneath the smeared paint I could make out the black lines of a tattoo, though its shape remained mysterious. I wondered whether the patient had any clothes on when he came in. I sighed and removed the sheet down to his knees. The nurse beside me had her mouth completely open and was focused on what first appeared to be a cannon – a huge cannon made of a cylinder that imprisoned the patient’s enlarged penis.
“Holy crap!” I said under my breath. How do you get your cock stuck in a pump? 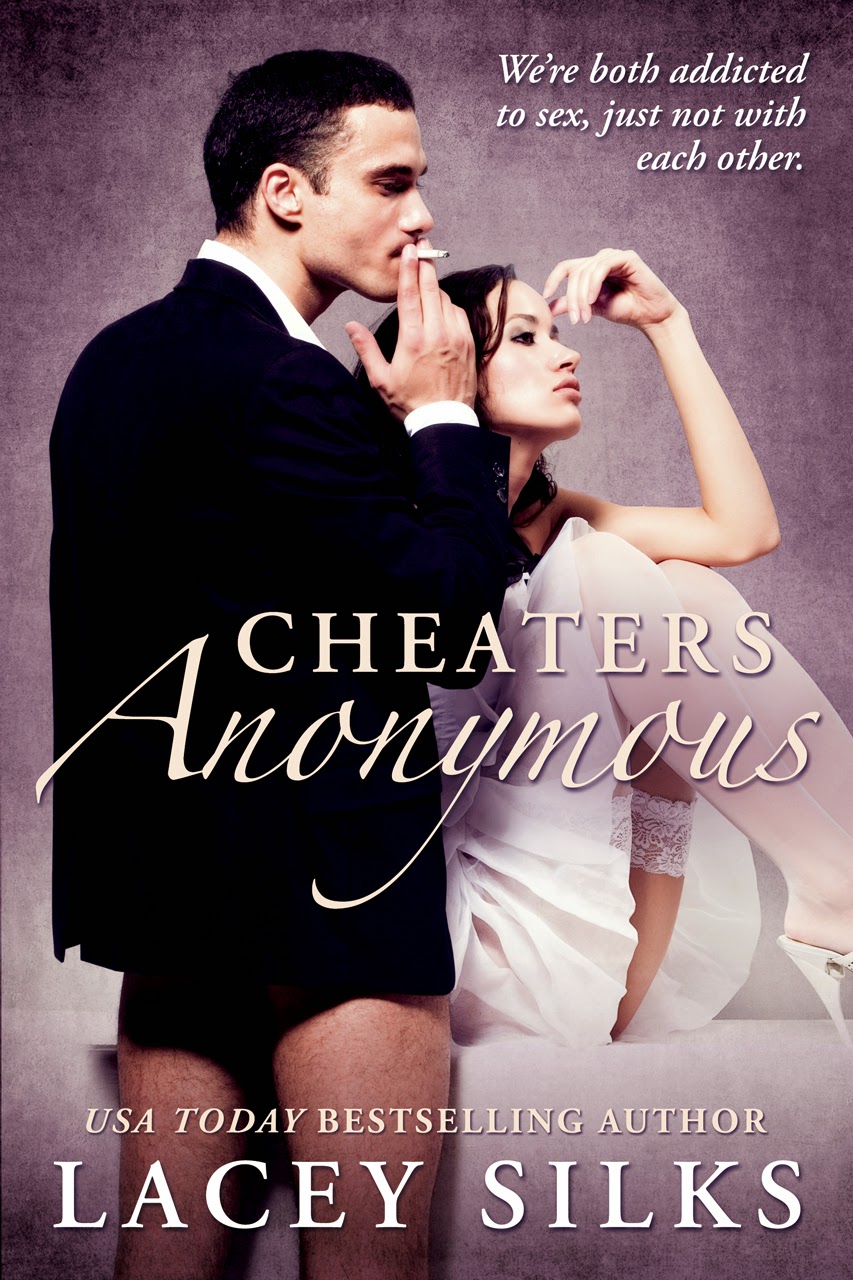 USA TODAY Bestselling Author Lacey Silks writes erotic suspense and contemporary romance. her stories come from life experiences, drams and fantasies. She likes a pinkish shade on a woman's cheeks, men with large feet and sexy lingerie, especially when it's torn off the body. Her favourite piece of clothing is a birthday suit. When she's not thinking about writing steamy stories, which is a rare occasion, Lacey enjoys camping and skiing with her family (not at the same time). She's a happily married wife blessed with two kids who adore going to the library. She's an early bird by nature but loves the nightly adventures with her hubby which provide good content for her books.

Sign up for Lacey's newsletter to receive first dibs on new releases, discounts and promotions.
Note from the Author: While Cheaters Anonymous is a stand alone novel with HEA ending, it is advisable to read its short prequel When Things Go Wrong available at: Amazon, iBooks, Barnes & Noble, Kobo, Google Play. 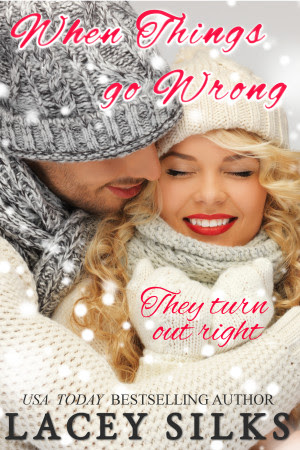