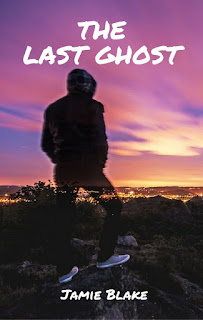 
Christian Orland is dead, and everyone in his life is doing their best to understand what happened.

Especially Woe, the sixteenth Fatality, who knows that she was assigned the wrong case when she stopped his heart, but also knew she had to do it, or risk being destroyed herself.

Woe only handles expected death, and not many people expect to die in an accident. However, not many people have the history of Christian Orland. That history is now tormenting his brother Noah, the keeper of all of Christian’s dangerous secrets, his childhood friend Ellery, who he once swore he would love “until he died,” and his girlfriend Melissa, who can’t understand why she is the only person not haunted by ghosts.

Woe teams up with the Fatality who she thinks should have had Christian’s case, and the ghosts of Christian’s past to try to solve the mystery of how he ended up as her case. As they try to unravel some of Christian’s lies, they begin to uncover something far more sinister.

Together, the most important people in Christian’s life and death must work to restore order from the chaos his death caused in the lives of those who loved him, and in realms he could not imagine, before free will is lost forever. 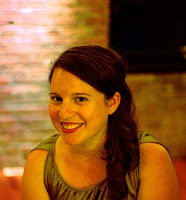 Jamie Blake writes smart books for young adults and teens. Born in Massachusetts, she is the third of four sisters, which by literary tradition makes her the bookish one. Jamie earned degrees in literature at the University of Rochester and public policy at Cornell University. She was an elementary school teacher in North Carolina before moving to Upstate New York, where she lives with her family, including identical twin cats. The Last Ghost coming October 1, 2018 from 50/50 press is her first novel.