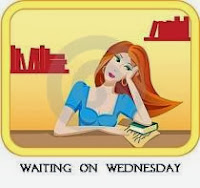 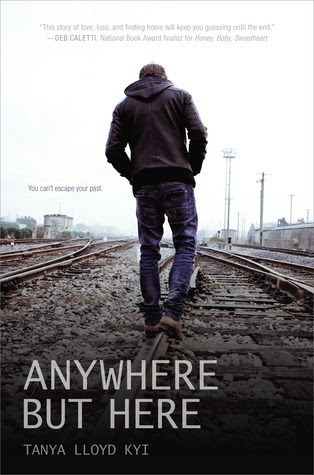 Cole’s small town is a trap he’s determined to escape in this fresh and moving debut novel that balances loss with humor.Ever since his mom died, Cole just feels stuck. His dad acts like a stranger, and Lauren, his picture-perfect girlfriend of two years, doesn’t understand him anymore. He can’t ditch his dad, so Cole breaks up with Lauren. She doesn’t take the news very well, and Cole’s best friend won’t get off his case about it.Now more than ever, Cole wants to graduate and leave his small, suffocating town. And everything is going according to plan—until Cole discovers the one secret that could keep him there…forever.

This book sounds really good!
What are you waiting on this Wednesday?