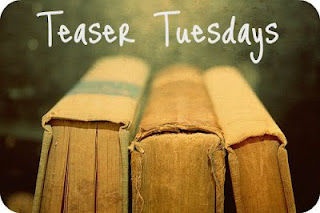 I am currently reading Kathleen Winter's Annabel as part of the LGBT Reading Event being hosted by Adam @ Roof Beam Reader.

There are so many staggering lines in Annabel, but I've picked something that I feel is truly magnificient.

Here's my teaser:
But was there a place where she could live with truth instead of lies? Truth and Consequences was another TV show. She could relate to that title. You told the truth or you lived with consequences like these. If you held back truth you couldn't win. You swallowed truth and it went sour in your belly and poisoned you slowly.
-Annabel by Kathleen Winter

So far, I am loving Annabel. It is simply astounding!
What's your Teaser Tuesday? :)