It's time to feast your eyes on a gorgeous cover! Below we have for you the cover of Take Me Now by Faith Sullivan. Take a look at the post the author has for you! 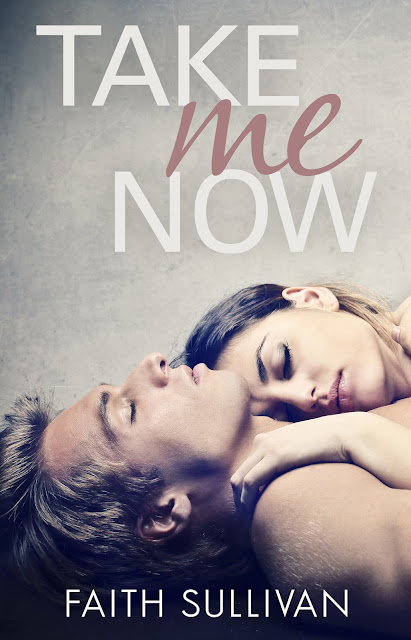 How do you survive the internship from hell?

Ivy thought being a reporter-in-training at the Independent Gazette would be her dream summer job. Little did she know, interviewing Eric, a landscaper with a heart of gold, would derail her plans. It turns out Ivy's boss, Lauren, has been eying his chiseled physique for quite some time.


But at twenty-four, Eric already has a tragic past, one that he is still reeling from. Even though his ordeal turned him into some sort of local celebrity, it's been a while since he's shared his bed with anyone. When he comes to Ivy's rescue out of the blue, it's not long before the two of them start seeing each other behind Lauren's back. When they get caught, Ivy's journey toward a college degree is jeopardized and her relationship with Eric is severely put to the test.

Career versus love? In the end, a shocking turn of events provides Ivy with a revelation she never saw coming.

Get to know Erik and Ivy!

I'm really looking forward to this book. Are you?
Thank you for stopping by and happy reading!