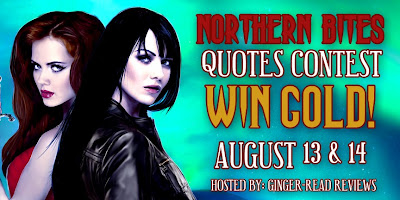 To celebrate the release of Northern Bites (Aurora Sky: Vampire Hunter, Vol. 2), Nikki Jefford is giving away gold and other goodies to three winners (INT) who successfully complete the multiple choice "Who Said It?" form below this teaser. 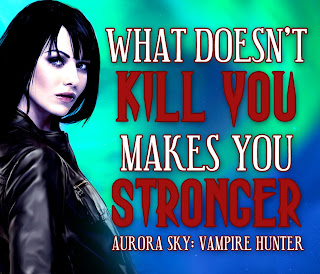 Dante began applauding the moment Valerie and I entered.
“Bravo, ladies, bravo.” He clapped louder.
Agent Crist cleared her throat. “That’s enough, Dante.”
Valerie rewarded Dante with a full-on voluptuous smile. Her eye had started to swell shut on the drive over, but there wasn’t a smudge around her glossed lips.
“Took down all three by myself.”
Ah-hem.
“I wasn’t exactly sitting by reading the Sunday funnies,” I said.
“I can see that,” Dante said, pushing away from the wall and coming to my side. He ran his fingers along my hairline, stopping at my temple. “Looks like they tried to take off your ear.” 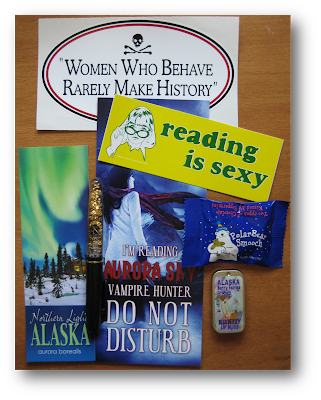 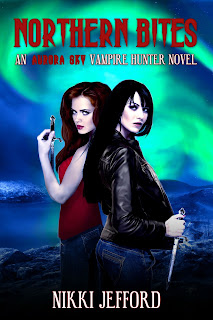 Love bites. Probation sucks. Thanks to Dante's recklessness, Aurora is now partners with Valerie: the redheaded, backstabbing vixen. Dante is in full flirt mode. Fane's tactics are more ruthless. Something carnal has awakened in Aurora and neither boy is helping tame her cravings. When a member of the unit's team is found dead, Aurora and Valerie are sent after a vampire in Sitka, but Aurora suspects the killer's much closer to home. 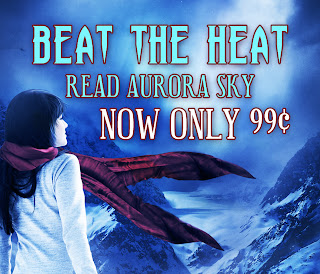 Leaving Alaska after graduation is no longer an option for eighteen-year-old Aurora Sky once government agents pull her from the wreckage of a head-on collision. In exchange for her life Aurora must serve as a vampire hunter. Basically she's a glorified chew toy. All thanks to her rare blood type, which sends a vampire into temporary paralysis before she has to finish the job by hand. Aurora's dark mood is attracting the wrong kind of attention - namely that of Fane Donado's. He's a prince alright. The dark prince of temptation.

"Full of action from the very first page, Aurora Sky is a book that will have the reader hanging onto every word, staying up late into the night to find out just what is going to happen next!"
- Examiner.com 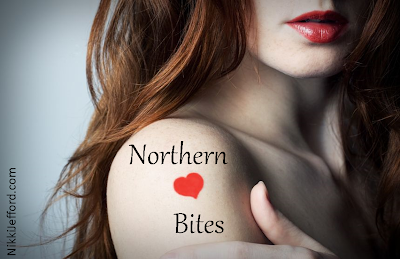 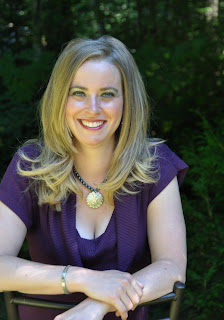 AUTHOR BIO
Nikki Jefford is a third generation Alaskan who loves fictional bad boys and heroines who kick butt. She married Sebastien, the love of her life while working in France. They now resides in Friday Harbor, WA on a small island without a single traffic light.