When I got into India’s top-most software company, I thought,
Dude, your life is set.

My future was bright, my parents were damn proud of me, my
hot girlfriend and I planned a great life together.

I am Karthik S. And this is my story.


Techie at Heart is the story of Karthik. He comes from a traditional Tamil Bramhin family where education is of the utmost importance. He wants to please his father so after completing his degree he gets into one of the most well known software company thinking that his life is set. He has everything he could hope for, or so he thinks until things change.

I liked Karthik. He was a nice guy and always doing the right thing. Like a typical Indian male he wanted to settle all of his affairs first before getting married to his girlfriend. What he couldn't foresee was that things were not as perfect as they seem. His company makes him slog. His girlfriend cheats on him the first opportunity she gets and his sister decides to get married to an already married man 10 years elder to her.

Karthik's life is in chaos and we see his journey in trying to control things. I also really liked Karthik's friend Aditya. He was hard headed and real and kinda balanced Karthik out. I can totally see a story brewing for him but I don't know if he'll get a book. The one thing I didn't see coming was Karthik's relationship with Aarti. That was pretty unexpected but I liked that things worked out for him.

Techie at Heart makes for a short and light read. Its Karthik's journey from becoming a naive guy to a man who sees reality and accepts it for what it is. It is a very real read especially for those of us who live in India and see all the hype which surrounds engineers. The writing was simple and precise. I enjoyed Techie at Heart and would recommend it to those who enjoy Indian fiction.

*Note: This book was provided by Hachette India in exchange for an honest review. We thank them. 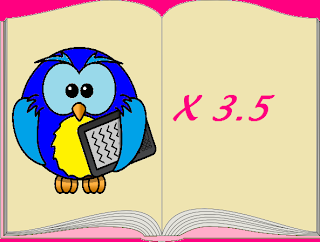